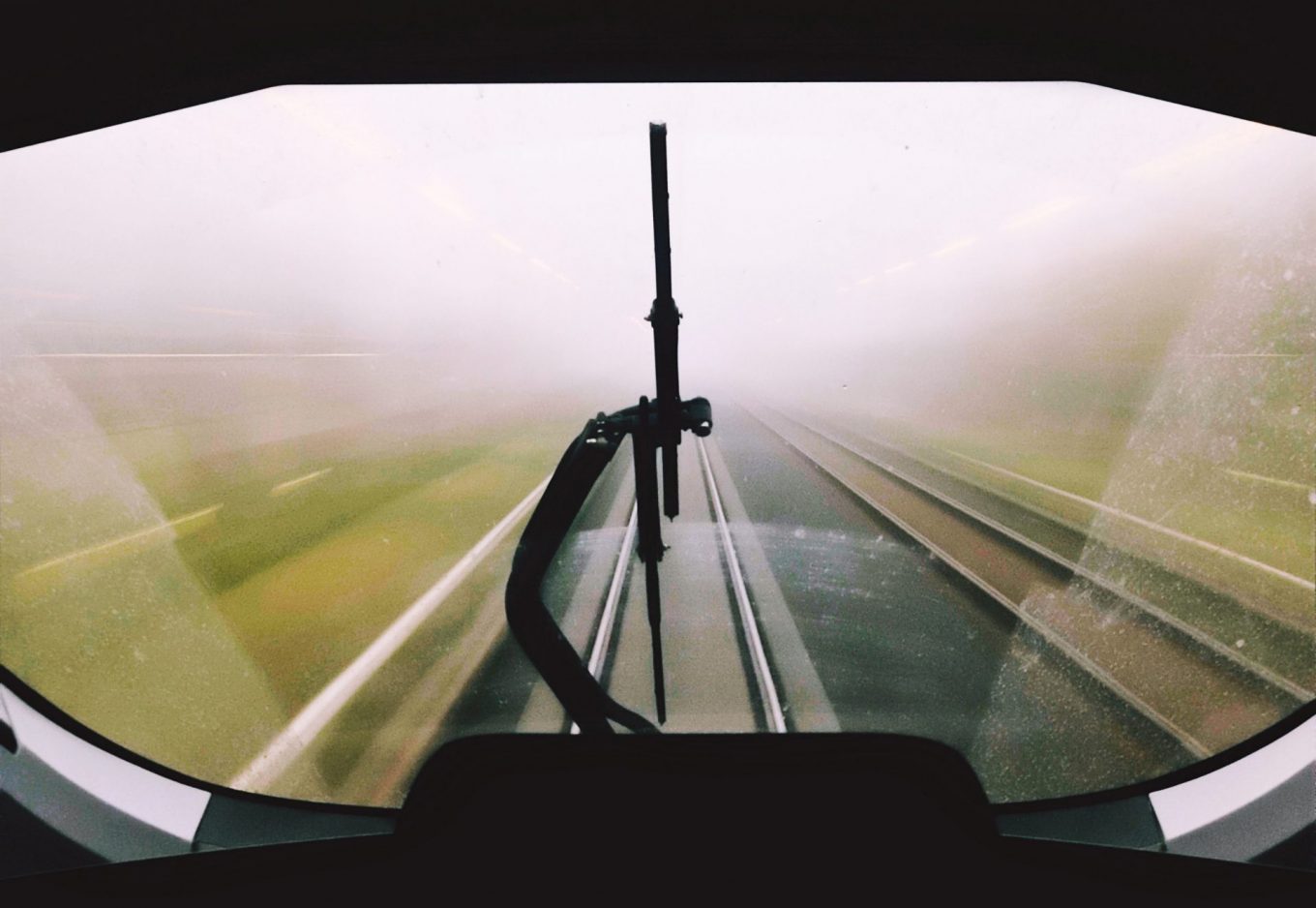 A lot of people have been left disappointed by scaling back of HS2 and Northern Powerhouse Rail. But Ian Wray argues that, in the UK, we have always been better at incremental growth rather than grand projects 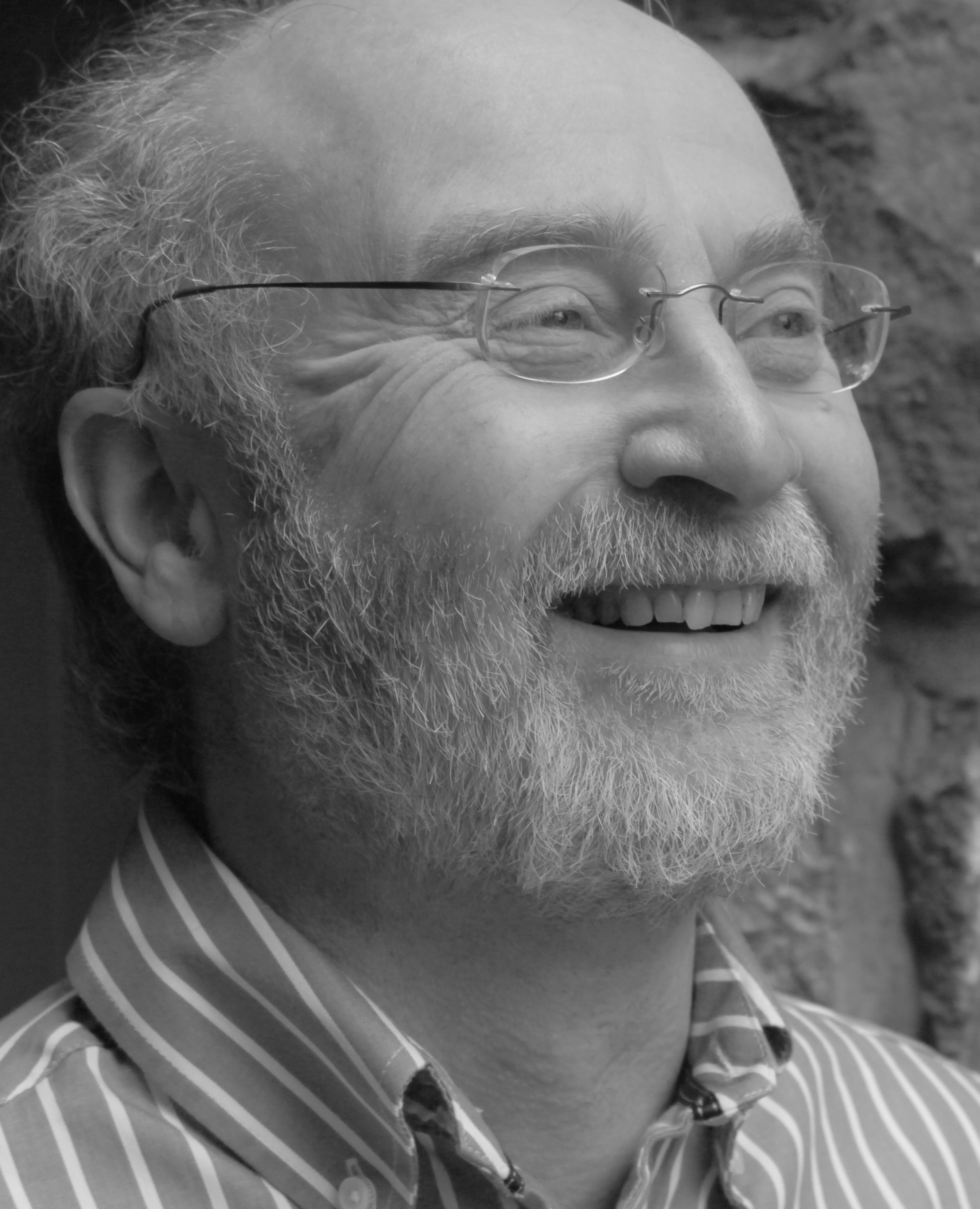 The recent announcements on rail investment are hardly surprising: post-Covid the outlook for transport demand is uncertain and the same is true of the public finances. Bear in mind the wise words of Sir Ernest Rutherford: ‘Gentlemen we have run out of money. It is time to start thinking.’ So let’s be positive about the future for rail in the North and embrace new ideas for upgrading the North’s inherited railway assets to create a modern and effective network for passengers and for freight services connecting the Northern cities.

An upgrade for the Liverpool – Manchester – Leeds route is crucial and always has been. But it must go beyond ‘on line’ improvements to existing tracks, such as electrification. The basic work between Liverpool and Manchester has already been done, embracing electrification and line speed improvements. We need to build on this, as people like Jim Steer, the late Professor Sir Peter Hall, and this author have been arguing in various publications since 2013[i].

Speeds need to increase for passenger and freight services: the average speed for some Northern freight services is as low as 16 mph and freight traffic is expected to grow by 50 per cent to 2050. Better quality and more rapid services can bring together the labour markets in the Liverpool City Region, Greater Manchester, Leeds and the places between, like Huddersfield, Warrington, Wigan and St Helens, increasing effective labour supply, whilst supporting productivity growth. It’s not just a matter of super high speeds between a few city centres. All this demands an increase in capacity across the system.

These investments can be implemented as separate free standing modules, rather than a single ‘big bang’ mega project, reflecting the advice of Professor Bent Flyvbjerg at Oxford University, who cleverly compares using the modules with building ‘LEGO’[ii]. We need a medium-term plan with full commitment from the new Great British Railways board. Within this we can progressively implement modules as the rail equivalent of ‘by passes’. That is how we started building our national motorway network in the 1960s.

In fact it’s always been how we have created infrastructure in the UK, as my book ‘Great British Plans’ demonstrated. The 1960s plans for London motorways came to nothing, just as did Sir Christopher Wren’s famous plan for rebuilding London after the Great Fire. Progress came instead incrementally from individual landowners and the plans of the Great Estates. Government plans for the Channel Tunnel Rail Link (now known as HS1) came to nothing until the initiative was seized by a private company (Arup) and championed by Michael Heseltine. The Bletchley code breakers and their first electronic computers were not the result of some government plan (the War Office had actually turned down the Bletchley plan), but an act of private philanthropy, with later decisions taken by Post Office telephone engineers. The National Cycle Network was not created by the Department for Transport, but by Sustrans, a private charity, in close partnership with local government.

It is the way we get things done in Britain.

Although the plan for Milton Keynes was enabled by Harold Wilson’s 1965 New Towns Act, the initiative first came from Buckinghamshire’s County Planner and Bletchley Council. Similarly the explosive growth of high technology industry in and around Cambridge post 1960 did not come from a government plan. The lead institution was a university, admittedly a very well-connected university with immense scientific strengths. In short, leadership came from outside and below, in what Nobel prize-winner Elinor Ostrom called ‘polycentric governance’. It is the way we get things done in Britain.

The basic principles of the Integrated Rail Plan look sound. The Manchester to Bradford tunnel mega project has been dropped. The ‘LEGO’ options for investigation and evaluation now need to include: short sections of tunnel, especially to overcome the constraints of intensively used routes like central Manchester; new sections of track or passing loops; removal of local traffic from parts of the route where substitutes can be arranged, (such as new tram routes); and four tracking of existing sections, even by narrowing adjacent motorways.

Local government, with the new Great British Railways board, needs to investigate the reuse of abandoned sections of railway (including tunnels) where these run parallel and offer better alignment and capacity, alongside electrification, junction and signalling improvements, and deployment of tilting trains to reduce journey times by 20 per cent on curved parts of the route. And don’t forget freight, which needs more route electrification and clearance for bigger container boxes. In parallel, there should be consistent re-branding and station improvements, with connecting bus and tram services, all on a single fares system, with good cycle and walking access as well as park and ride.

The Prime Minister has in the past compared the ‘Northern Powerhouse’ rail proposal to London’s Crossrail. A better analogy would be London’s Overground system, where a disjointed railway inheritance has been skilfully knitted together with upgrades, new trains, new modest investment and imaginative branding, to turn it into an asset fit for the future. Trans Pennine Rail can become the new Northern Overground. Though some of the specifics may not stand up to close scrutiny, the principles in the Integrated Rail Plan are solid. It need not cost a king’s ransom. We should get behind it and accelerate the timescales for delivery.

Ian Wray is the author of ‘Great British Plans: Who Made Them and How They Worked’ and ‘No Little Plans: How Government Built America’s Wealth and Infrastructure’, shortlisted for the 2021 Regional Studies Association Book Prize.