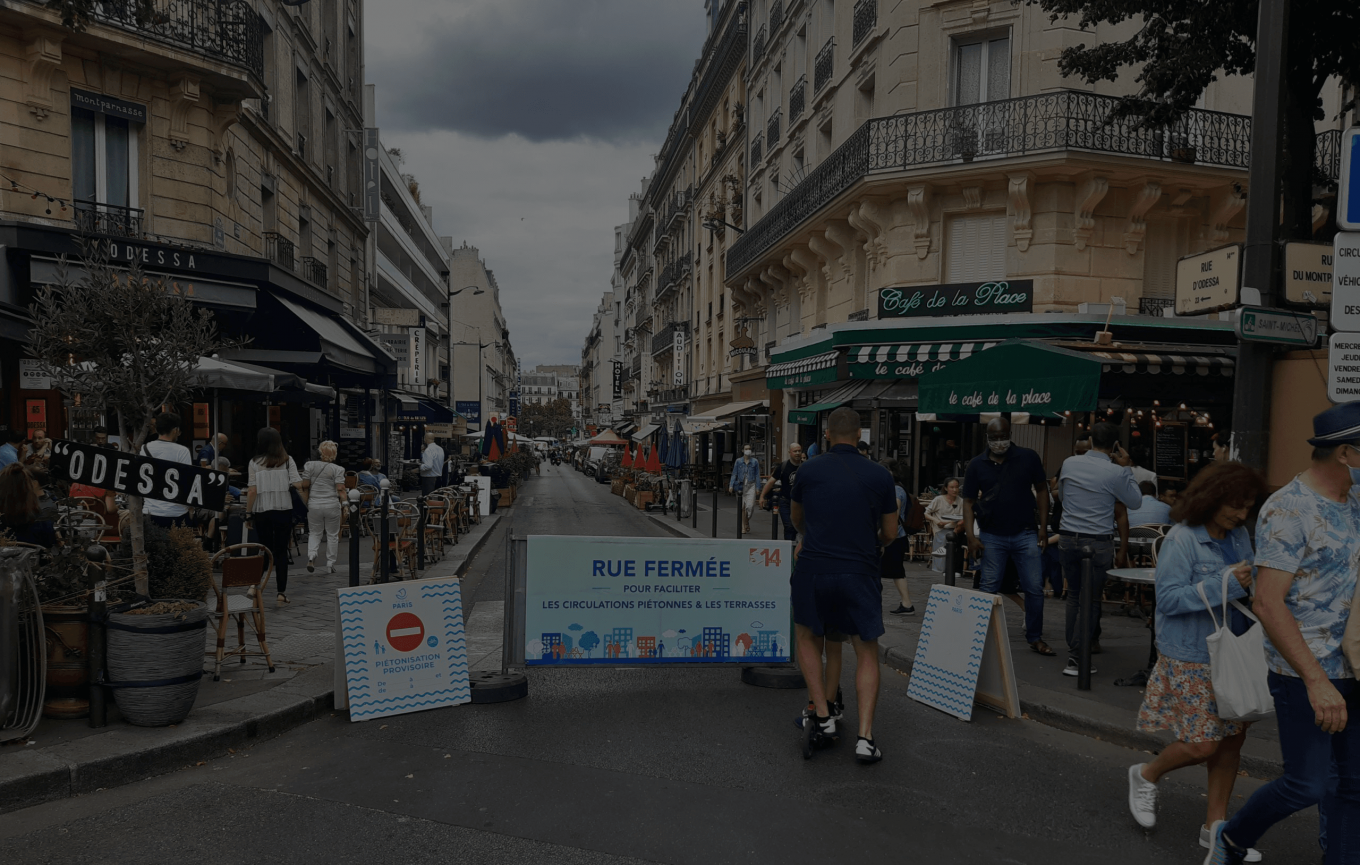 Pandemic lockdowns have changed the way that we view the city. Cécile Poullain argues that the time is right to rediscover the concept of ‘The Right to the City’ first proposed in the late 1960s. 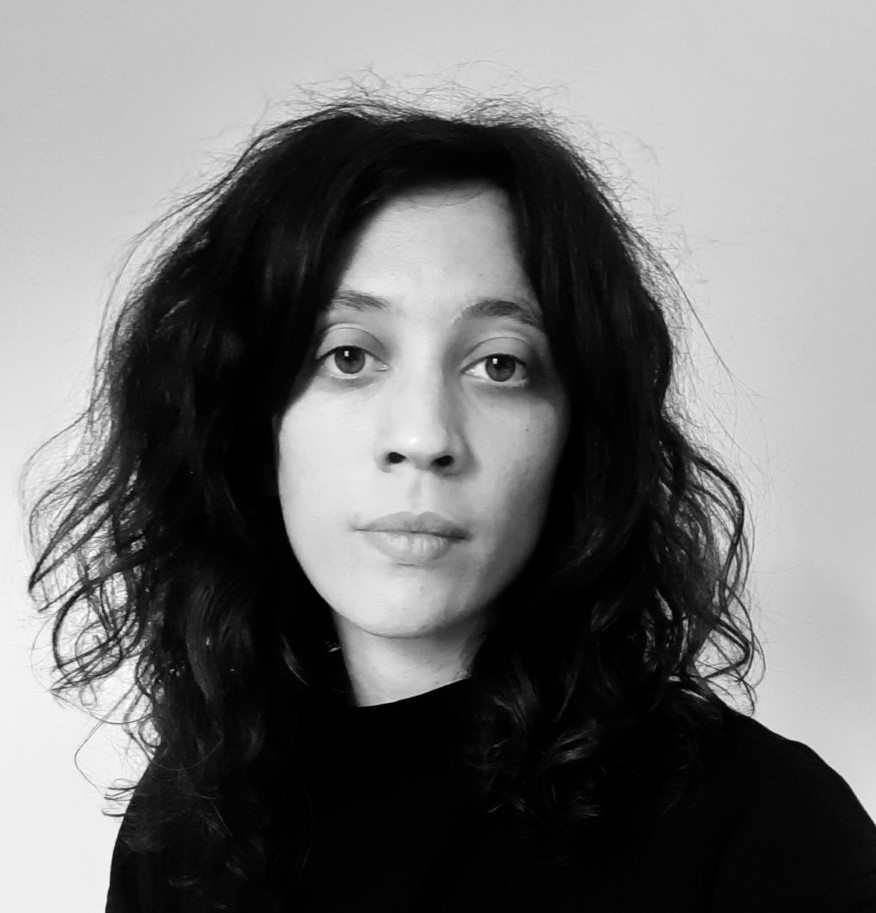 The Covid-19 pandemic has radically shifted our lives, restricting our movements to our neighbourhood and making us acutely aware of our living conditions as urban dwellers. Once the daily rat race ceased, we came to realise the importance of our living environments. Stuck at home during lockdowns, we felt the need for more spacious homes, great parks, a local network of people and a couple of affordable shops we could rely on. These are basic needs, but as Covid-19 shown us, their fulfilment is not a reality for many urban dwellers.

The urban inequalities unfolded by the pandemic have made the 1968 concept of Right to the City particularly relevant to our time. It was developed by the French urbanist Henri Lefebvre in his 1968 book1, in which he argues that living in a city is more than simply having access to decent housing. It is the right for every urban dweller to enjoy city life with equal access to urban resources such as centrality, meeting and exchange places, opportunities for public gathering, recreational and cultural activities. Lefebvre wrote this at a time where urban sprawl and large urban regeneration projects were transforming cities to respond to the housing shortage while accentuating the social and spatial segregation we know today.

As well as changing our lives, Covid-19 has changed the way we use our cities. With the reduction of car traffic during lockdowns, suddenly cities became silent, quiet streets were safer for our kids to play and for people to meet, we could hear birds and walk down roads with a feeling that the city belonged to us. This unprecedented situation and its consequences on our lives caused us to change our habits, test different transportation modes and spill over some of our indoor activities into the public realm, individually or collectively. Since we had no other options, we felt more entitled to take ownership of our surroundings to meet our needs.

In this moment we got a glimpse of the city’s potential to give us decent and equal living conditions, and not just operate as a functional space for us to go from home to our workplace or shops. We all felt the need for more space as we reclaimed the streets for our new covid-time habits and as we spent more time in our neighbourhoods, we realised we might have more things to say about the way they are shaped. During Covid we saw a peak in the frequentation of urban parks and sport grounds, an increased number of people taking up walking and cycling, and one of the highest response rates in history to online public consultations!

For Lefebvre, reclaiming streets is a first step for urban residents to restore their participation in the life of the city. The idea behind the Right to the City implies that the city is a collective project in which every citizen has a part to play in its making. In a time when cities are becoming unaffordable and inaccessible to existing residents, this approach might resonate with many of us. The British geographer David Harvey (2008)2 picks up on this idea arguing that the Right to the City is not just an individual’s ability to access urban resources, but a common right to “the exercise of a collective power” that people will be able to contribute and input to the process of urbanisation.

Interestingly, the pandemic has been an exceptional time for urban practitioners to make changes to cities, as health and wellbeing became top priorities for our political leaders. Public opinion was more inclined to test new ideas and people were more ready to adapt their habits to help meet the need for more public space and new uses. During this time, cities have taken the opportunity to reclaim car lanes for cycling and pedestrians, create new public and green spaces, and re-invest in public facilities. The urgency felt during Covid may have waned, but many of these temporary measures have been made permanent and cities have learned greatly from this experience on how key changes can be implemented with the support of communities.

Despite the difficulties and unfathomable losses, this pandemic made us realise the importance of our neighbourhoods as places of livelihood and the role we have as residents to request better living conditions. Our collective efforts to reclaim urban spaces during the pandemic has generated momentum for change, bringing a glimmer of hope and opening the door to more equitable and liveable visions of our cities where we all feel at home.