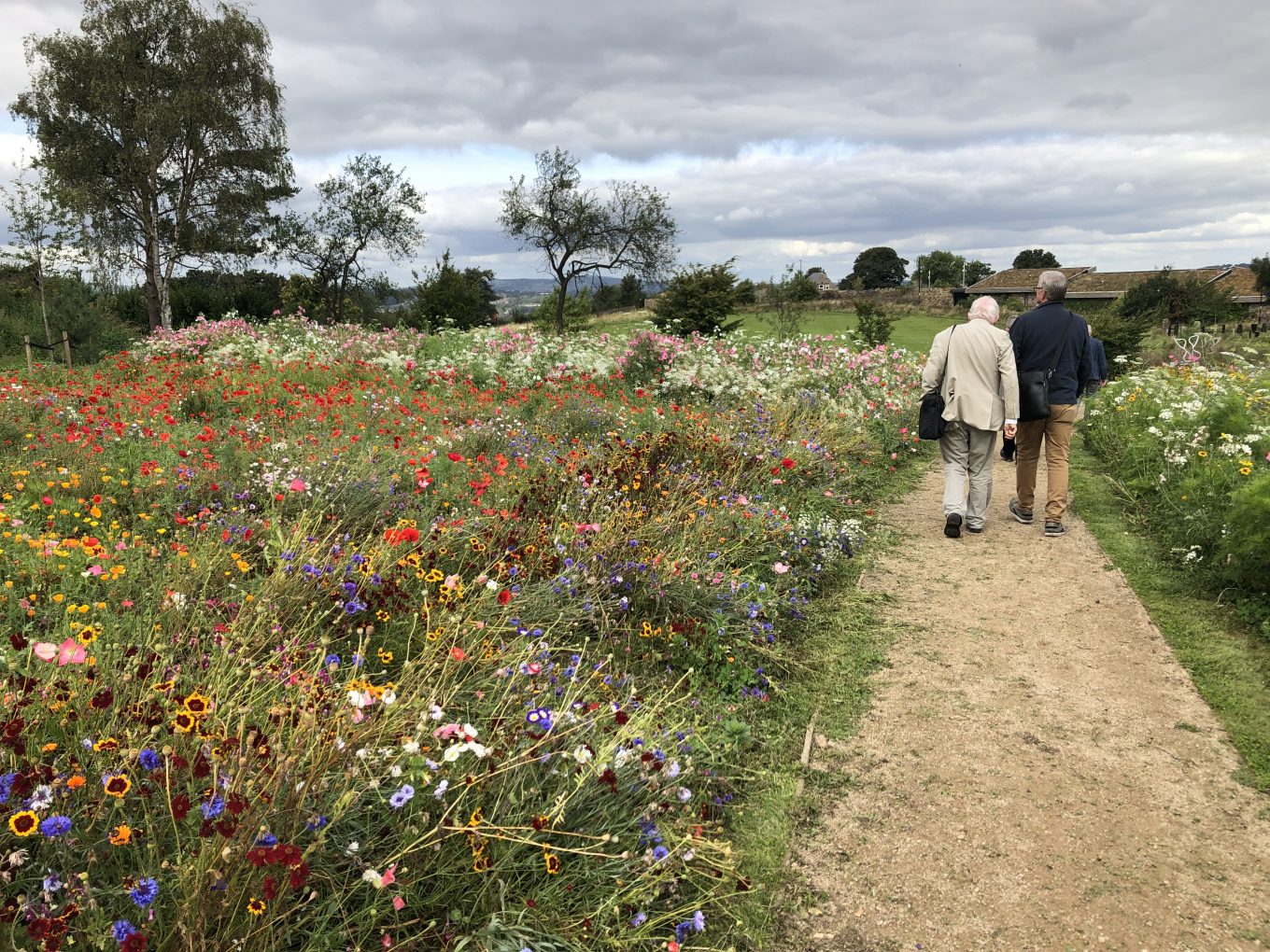 As places set about assessing the impact of COVID on their town centres and high streets, Vicky Payne suggests that we need to accept that we don’t know the future and never will. 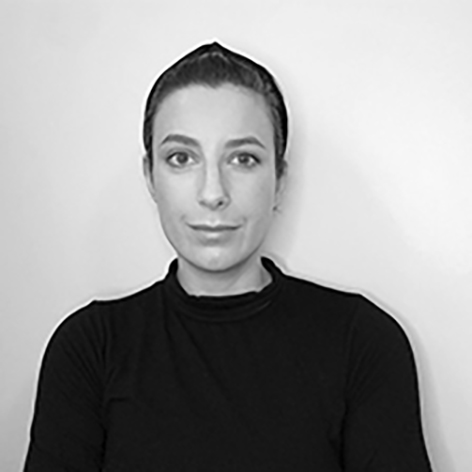 As my colleague David Rudlin opined during lockdown it’s nigh on impossible to get good data or develop robust plans for the future when we are still very much in ‘the eye of the storm’. Yet just as wartime planners set about redesigning post war cities, many town centres were planning their future during lockdown.

There’s a phrase that’s quoted in various forms and most commonly attributed to something that Plato may have heard Socrates possibly say at one point or another. The clearest articulation is something like:

“Wisest is the person who knows they do not know”

It’s difficult at the moment to take anyone who claims to know what will happen or that has the perfect solution very seriously. In respect of town centres, but more generally in relation to anything at this moment in time.

You might want to go from highly regulated, specified growing conditions, to something more akin to a wildflower meadow

So, if you find yourself in a world of known unknowns, and you don’t want to just sit back and do nothing, what are you supposed to do? There are a few different approaches you can take.

One is to say “we don’t know what will happen, so we’ll develop plans for many different scenarios and eventualities”

Another is to say “we don’t know what will happen, but we know what we WANT to happen, and we will set in motion a clear policy direction to make it so” (a la Jean luc Picard)

We’re using the first approach on a current project that has morphed into a bit of a post-pandemic strategy, and it’s not a bad way to go. However, the idea I wanted to talk about in this article is one that I wouldn’t necessarily inflict on a client in its current state. It’s something that’s been knocking around in my brain for a while now, but it’s not exactly fully formed. It’s focused around the idea of planning for ‘not knowing’ by creating fertile, but flexible conditions that allow for more seamless transitions/responses to our changing world.

Over the last few years we have seeing the behemoths of the high street descend into crisis or disappear completely. What remains when these stores close? Take Debenhams on Market Street in Manchester for example – when they locked their doors they left behind floorplate after massive floorplate of open plan, largely windowless retail space. It’s hard to imagine that transitioning into a new life or a new use without a huge amount of work. The spaces served a pretty singular purpose.

I started thinking about town centres and high streets as an arrangement of monocultured crops.

When a single crop is cultivated, in conditions only suitable for exactly that crop, efficiency of production is maximized, but it also creates a huge amount of risk. The practice fundamentally depletes the quality of the soil and diminishes resilience to disease – if it affects one plant, it can affect them all. By catering too specifically to the needs of one plant, they become inflexible and vulnerable to significant change.

Town centres and high streets have become a little like that in some respects. The Centre for Cities recovery tracker has so far shown that in the current crisis, large centres heavily reliant on an office market to sustain retail, leisure and food/beverages have suffered the most. Smaller towns with plenty of housing within walking distance seem to have done a little better.

If you’re the manager of a town centre it might be tempting to look at that and think “right, our strategy should be to move away from office development towards housing”. But it’s not the composition of the town centre that is necessarily the problem, it could be the rigidity and specificity of that composition.

If you accept that town centres/high streets are a constant, immutable place, but the uses that flourish with them might shift and fluctuate over time, then you might want to think about supporting that fluctuation and making the ‘shifting’ phase as painless as possible.

To return to my horticultural metaphor, you might want to go from highly regulated, specified growing conditions, to something more akin to a wildflower meadow. You could have some base species in there, you’ll probably do some light touch management, but mainly you’re just creating good conditions – fertile ground, water, sunlight etc, then seeing what springs up. This might change with the seasons and with the climate, but it’s probably not going to become barren and desolate overnight. Disease might strike some plants, but it won’t take them all out. New species will thrive where others diminish.

There’s probably a lot of different ways to approach the creation of ‘fertile ground’ in a town centre context, but the following came to mind as a starting point:

I’ll end with another quote. One that I believed, pre-source checking, to be from Charles Darwin: “It is not the strongest of the species that survives, nor the most intelligent that survives. It is the one that is most adaptable to change.”

It turns out this is a misquotation of Darwin, in the same way as my first quote was only vaguely related to something Socrates said. They’re both merrily quoted and re-quoted all over the internet anyway. I have a theory that these misattributed, misquoted or downright made-up quotes persist because they ring true in a way that perhaps the original articulation did not. In any event this one particularly suited my purpose, so I have to justify using it somehow.

Anyway – that’s all I have thus far. I’ve worked on a number of town centre strategies previously, but I’ve only started researching the topic in depth in the last year or so as part of URBED’s Tales of the High Street project. As my performance in the landscape section of our latest Zoom quiz demonstrated, my horticultural knowledge is… minimal. So, take it with a pinch of salt and I’d love to hear thoughts from people working in this area.