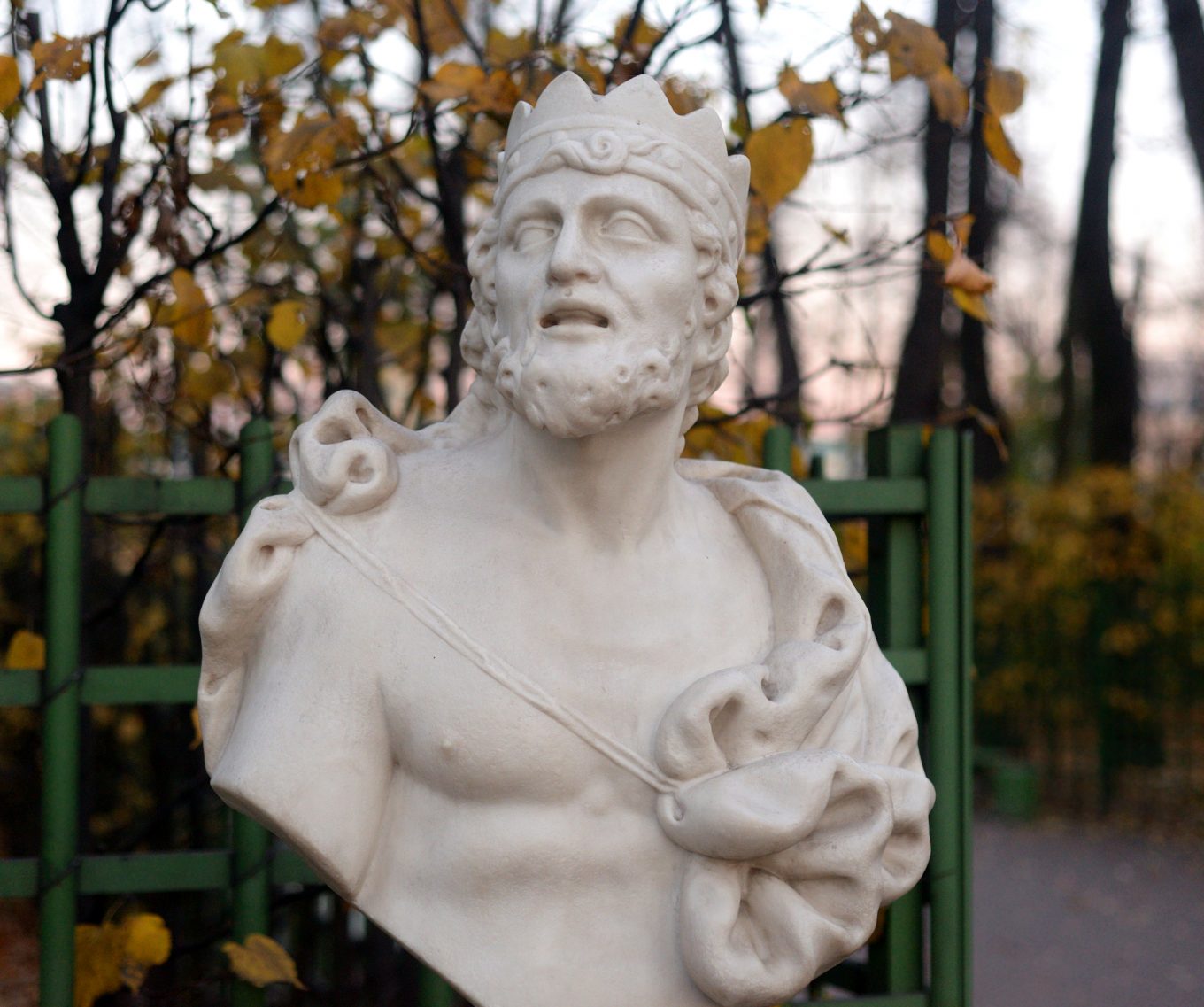 Having explored urbanists’ relationship to Happiness in a previous issue, Andreas Markides turns his attention to a darker force that shapes our cities – Greed. 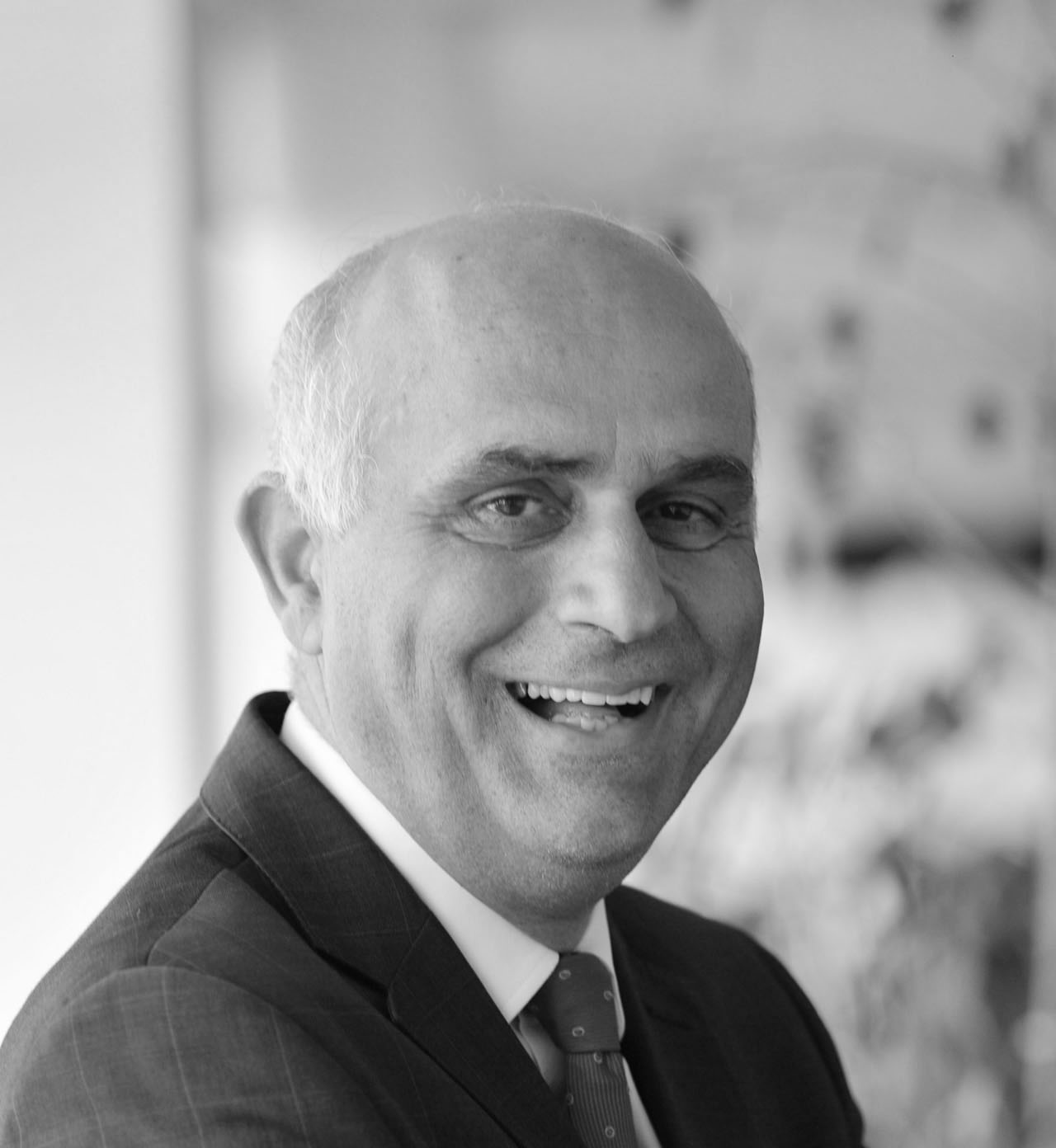 Just over a year ago I was intrigued and a little shaken by the famous Westferry case. Some of you will remember it: In May 2020 the then Secretary of State for Housing, Communities and Local Government Robert Jenrick accepted that his approval of a £1 billion luxury housing development on Westferry Printworks in the Isle of Dogs, had been unlawful. The 1,500-home development was proposed by Richard Desmond, a Conservative Party donor. The government’s planning inspector had previously advised against the scheme, as it delivered an inadequate amount of affordable housing and as the height of the tower would have been detrimental to the character of the area. However, Jenrick approved the scheme on 14th January, knowing that an approval by that date would enable Richard Desmond to avoid having to pay the Council’s infrastructure levy of between £30 and £50 million (which could have been used to fund schools and medical facilities).

This rather infamous case made me ask myself the obvious question – why do some people place financial gain above all other considerations? Why do they always want more money? Is greed all-pervasive in our world?

Most curious of all are people who manage to reach a point in their lives when they have amassed enough wealth to enable them and their families to have a comfortable life, and yet, they still want more! A prime example of this has been the ex-Prime Minister David Cameron. Nobody can dispute that Cameron (by virtue of his government pension, his own family’s wealth, his wife’s business, his fees from lectures etc) has a certain amount of financial comfort. And yet, he sought to become wealthier by associating himself with the ‘’toxic banker’’ Lex Greensill.

Why? How much more comfortable would his life have become?

There are of course numerous similar stories, including the recent news item that the 85 or so hereditary peers have claimed half a million in expenses during the first six months of the pandemic. What exactly did these gentlemen and ladies do that justified claiming half a million from the taxpayer and, more importantly, did they have a need for this money?

All of these cases bring to mind the story of King Midas who, asked by a god to make one wish, said that he wanted everything that he touched to turn to gold. The first that he touched after being granted his wish, was his own young daughter who ran to hug him in the morning! He then touched his plate of food……

King Midas soon realised his folly and pleaded for forgiveness but it would appear that his example has not taught us any lessons. We always want more! Why?

Staying within the confines of our own industry, it is worth asking the question: is the Westferry case unique or is our own professional world afflicted by greed just like all other strands of life? The newspapers are full of stories about the massive payments made to chief executives of many national housebuilders like Persimmon and Taylor Wimpey.

Then there was the recent report about the chief executives of the four biggest building companies linked to the Grenfell fire who have collectively received nearly £50 million in pay, bonuses, shares and dividends since the disaster.

Astounding as these figures are, one might say that they are individual cases in a free and capitalist society that likes to reward success. The bigger question should be about our governance. Notwithstanding the Jenrick example, have we the correct structure in place that might prevent, as far as possible, the accumulation of huge sums of monies in the hands of just a few people, at the expense of the majority? The answer to this question is provided by the past RIBA President Alan Jones, who in July 2020 condemned the government’s proposals to extend Permitted Development Rights. In an open letter he stated that ‘the extension of this policy is truly disgraceful. There is no evidence that the planning system is to blame for the shortage of housing and plenty to suggest that leaving local communities powerless in the face of developers seeking short-term returns will lead to poor results’’. In other words he was saying that greed is damaging our communities and that such practices were actually being enabled by the government’s own policies.

As for ‘policies’, what about the densification of development and the promotion of high rise living – particularly the exclusive apartments that are being offered to overseas sheikhs and oligarchs. Is this a correct practice or is it merely greed by a few prospector developers and by the government itself?

I conclude that greed is all-pervasive in our world. The big question is; how can we eliminate greed and in particular why do people who, by any measure, should have enough, always want more?  I personally have no answer to these questions, other than perhaps that this is the result of the capitalist system that we live in.

But is there a better system? Communism has failed resoundingly and at the other extreme, dictatorships deliver wealth to dictators (and their small circle of associates), at the expense of the rest of the population.

We are therefore left with capitalism but perhaps the best answer is capitalism with a little more morality? Thousands of years ago Plato had said that we would achieve the ideal state only if politicians became philosophers or if philosophers became politicians. Is there a politician in the world that would nowadays come anywhere close to being called a philosopher?

Despite the pessimism of all of the above examples, I remain positive and I will finish with the following short story which provides a glimmer of hope that for some people at least, more and more money is not the ultimate objective.

The story is about two American writers (Kurt Vonnegut and Joseph Heller). They had once  been to a party hosted by a billionaire on Shelter Island following which the two of them had the following dialogue:

Kurt: “Joe, how does it make you feel to know that our host only yesterday may have made more money than your novel Catch-22 has earned in its entire history”?

Joe: “I’ve got something that he can never have”.

Kurt: “what on earth could that be, Joe?”

Joe: “The knowledge that I have enough!”

Angela Brady OBE: PPRIBA, Architect and Design Champion. For years we wanted to build our own office, or create it as part of a development..
Read More 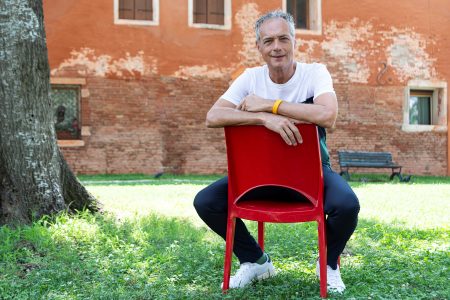 Steffen Lehmann: Urbanist My choice of place had to be Venice! The Italian city is simply too unique and memorable not to rank at the..
Read More
Join and Support
Become a member of The Academy of Urbanism
The Academy of Urbanism is a politically independent, not-for-profit organisation that brings together both the current and next generation of urban leaders, thinkers and practitioners, as well as those that support our programmes, events and activities. If you would like to help us to recognise, encourage and celebrate great places, and the people and organisations that create and sustain them, we encourage you to become a member of the Academy.
Membership