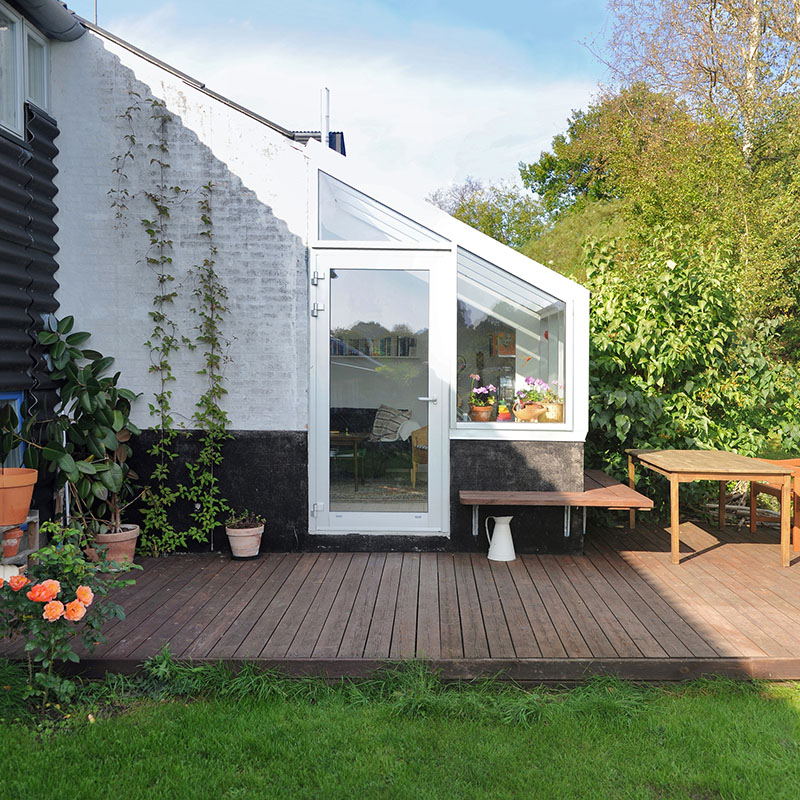 More Danes would like to live in co-housing projects than there are homes for, according to a 2019 study conducted in Denmark, where most people currently live in single-family homes, or alone.

Co-housing projects come in various forms. Some revolve around two, three or even four generations living together. Others revolve around providing space for children in a community, preferably in the countryside. A third group of projects focus on establishing senior co-housing communities in urban areas, close to cultural activities and the city centre.

But despite the new demand for co-housing in Denmark, we continue developing new buildings as we used to — mainly building individual houses, terraced houses and apartments, as well as youth housing and care homes. Developers know how to approach the market. They contact real estate agents and get answers about which type of housing is currently in demand. The market works. Or does it?

There are several reasons why the demand for more co-housing projects is widely ignored. Partly, a developer wants to optimise a site as much as possible within the current building regulations, and partly because it can be cumbersome to develop a co-housing community: Should they install an expensive or an inexpensive kitchen? Are pets allowed? Or children? As a result, developers do what they’ve always done, because they’re on safe ground.

There needs to be a different approach to the housing market. We know from research that smoking shortens your life and that abuse of alcohol is also bad. But what most people die of is loneliness. It is a greater hazard, because it leads to people dying from cardiovascular disease, Alzheimer’s and other ailments. It also leads to people feeling overlooked and abandoned.

Contrast that with what happens in Greece, Sardinia or Japan, where older people gather in parks or squares, sitting on benches every day to chat about the world or the news or today’s catch of fish at the harbour. These are places where people care about each other — and about those missing — where nobody is left out, and where there is always a need for everyone. In such a place, it is worth getting old.

But nothing is ever said about this when it comes to designing new buildings — about the cohesion between generations. Or about the good life. Or about avoiding loneliness. Conversely, the car is always an issue that must be catered for.

In most societies, the risk of loneliness increases with urbanisation. In the countryside, people know each other even if they live at a distance. But in the city, people don’t know each other very well. Frequently, we don’t know who the others are in our apartment building. You arrive home in your car, drive down into the basement parking, get out of the car, take the lift to your flat. And you meet no one.

Loneliness does not discriminate. It is independent of religion, race and culture. The way we organise our society contributes to creating loneliness. Hence, loneliness must be fought not only through the civil society, charity or social efforts by the public, but on a broader basis through better urban development.

Realdania, a philanthropic player in the real estate market in Denmark, has investigated the issue of whether co-housing schemes are part of the solution. Its analyses are based on senior citizens. Those who live in co-housing schemes experience better neighbourliness, better quality of life and less loneliness. As a result, there is a huge interest in co-housing among seniors. Around 80,000 of them would be prepared to move into co-housing schemes over the next few years, but there are only around 7,000 co-housing homes — with a very low relocation rate.

There can be many reasons for moving into a co-housing project. For seniors, it is frequently mentioned that something new happened in their lives. Children have moved away from home, so they need less space and more community.

In 2017, a co-housing project for seniors with 16 homes had a waiting list of 70 people, and only one home was vacated each year. Such examples have caused Realdania to focus on the development of co-housing through the initiative ‘Spaces and Communities for the Elderly’ from 2016.

The authorities must require a certain proportion of all newly residential schemes to be reserved for co-housing projects, whether large or small, and in the city or the suburbs. There must be a variation demonstrating that a co-housing project is not just one specific size of building with specific norms.

Pilot projects must address different groups of people in a way that each co-housing community only need meet its own requirements. There can be communities with or without pets, with communal eating a few days or all days, for young people or for all.

Defining communities will be a new discipline for developers, otherwise it will be difficult to change their current behaviour. But change must take place to achieve scalable solutions and share experience. An open source is called for from which knowledge can be drawn – about successes and failures alike.

What to do now?

If we do as we usually do, build family homes, youth housing, and care homes, we will not meet the market demand for co-sharing. We then run the risk of building vast amounts of homes for the wrong needs, and at the same time unwittingly create loneliness.

Hence, we must start preparations for:

I believe that this is a genuine problem in most parts of the world. We should all partake in the debate regarding what we can do to change the development.

Protected: Message from the Chair 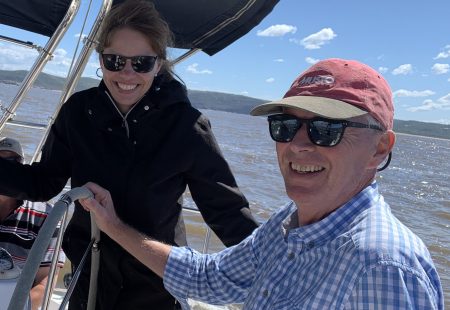 There is no excerpt because this is a protected post.
Read More
Join and Support
Become a member of The Academy of Urbanism
The Academy of Urbanism is a politically independent, not-for-profit organisation that brings together both the current and next generation of urban leaders, thinkers and practitioners, as well as those that support our programmes, events and activities. If you would like to help us to recognise, encourage and celebrate great places, and the people and organisations that create and sustain them, we encourage you to become a member of the Academy.
Membership