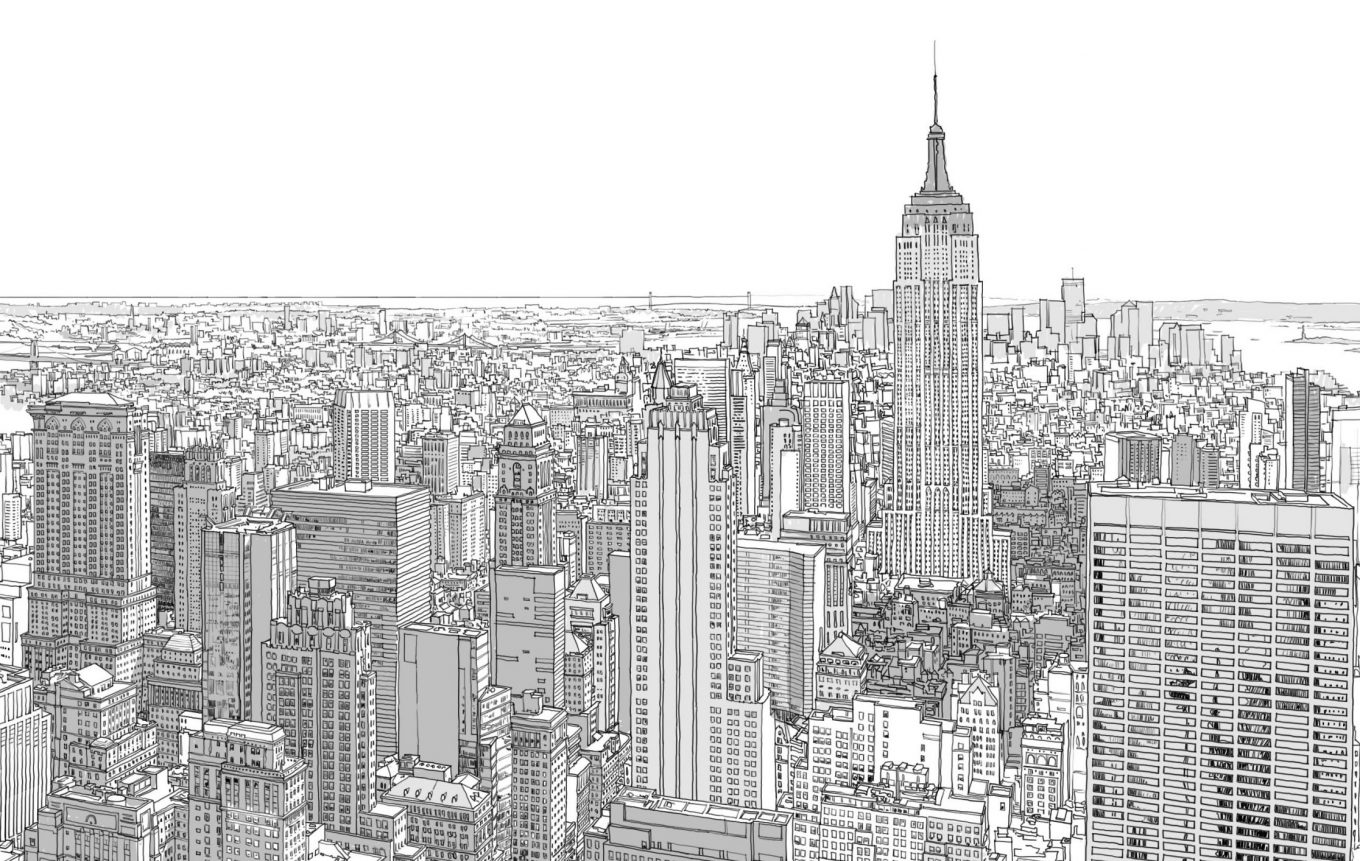 Ten Years after its original publication Nicholas Falk rereads this hugely influential book following a visit to Coventry, finding much wisdom but remaining frustrated that we still find these seemingly obvious ideas so difficult to implement.

Re-reading Ed Glaeser’s thrilling account of what makes cities successful on the same day I returned to Coventry, the UK’s current City of Culture, made me realise the huge gulf that exists between visions and reality, and the difficulties facing planners and developers in reinventing cities. In just 270 pages he covers cities as diverse as Boston and Bangalore, Silicon Valley and Shanghai with a wealth of research evidence to prove the value of agglomeration and density, and the waste resulting from sprawl.

With chapter titles such as How were the tenements tamed? and Is London a luxury resort?  he challenges the conventional wisdom and is particularly critical of declining cities that think they can build their way to success (like Coventry?). He clearly delights in the restaurants and places of entertainment that density and diversity make viable and provides a wealth of statistical facts and a few strong images to show that it is cities that now provide the wealth of nations because ‘Cities enable the creativity that makes humanity shine more brightly’.

As a Harvard economist he is good at marshalling statistical data to prove that success today is about creating places where people with choice want to live. He argues it is people, not buildings, that create cities, and that density helps ideas to move. But density also consumes far less energy, especially as far as transport is concerned, and hence cities are more sustainable than suburbs. He calculates that if carbon emissions in China and India rose to American levels, the world’s carbon consumption would increase by 139%, even if their populations stayed the same.

Hence to me the most powerful and relevant sections are where he shows how New York, which in the 1970s was crime-ridden, is now a great place to live, In contrast in California, where environmentalists have largely managed to prevent large scale development, housing is quite unaffordable and homelessness rife.  He points out that ‘cities attract poor people because they’re good places for poor people to live.’ But there is a vast difference between the highly productive slums of Dharavi in Mumbai and the downtown area of San Francisco, with people on the streets sleeping in tents and bus shelters.

Most of his examples are taken from the very largest of cities, and from cities that thrive on selling information. He is rather dismissive of heritage, except in the case of Paris, saying that the number of listed buildings should be limited. While generally reinforcing and extending what Jane Jacobs wrote in The Economy of Cities he is convinced that to cope with growth cities need to go high, supporting Ken Livingstone against the Prince of Wales in some fine passages.

In my view he underplays the importance of social capital, of the associations people build up by being able to walk around familiar places and relate to their neighbours or shop keepers. This is probably because, like many fine economists, he fails to appreciate the distortion and corruption in many property markets that lead to large areas remaining sterile while developers and their advisors seek to build ever higher. Nor does he appreciate the extra costs of construction and maintenance that result when he writes about What’s so great about skyscrapers?

He would have done better to return to Leipzig, for example, to see how they have refurbished most of their buildings while creating a great water park in the area once scarred by coal and chemical industries. Despite losing 90% of their manufacturing jobs after reunification, the city is now a joy to visit (as the AoU Award nomination explains).

Alas Coventry cannot be held up as a good example of regeneration despite the efforts of its council and regeneration agencies. It remains in the thrall of the car , the pedestrianised shopping centre feels lifeless, perhaps because the lost housing around it was never replaced. The city’s bombing was seen as ‘a blessing in disguise’, as David Rudlin recounts in Climax City. The city’s planners were far more ruthless than the Luftwaffe, and of the 240 timber framed buildings that survived the war, only 100 were standing in 1958 and by 1965 it was down to just 34. The motor industry that once flourished in the city centre largely disappeared, and the City’s beautiful cathedral was built on the site of the Triumph plant. Contrast this with Leipzig, a city of similar size that has succeeded not just in retaining Porsche but attracting next to it BMW’s main new car plant and research centre in buildings by Zaha Hadid.

Glaeser concludes on the central issue of what the future holds, saying  ‘Indian cities have so far embraced the worst aspects of English land-use planning leading to short buildings and dispersed populations.’ However it is far from clear how the lessons from the successes are to be transferred without resolving the fundamental issue of land values and the entrenched interests that benefit from the inflation of property values.