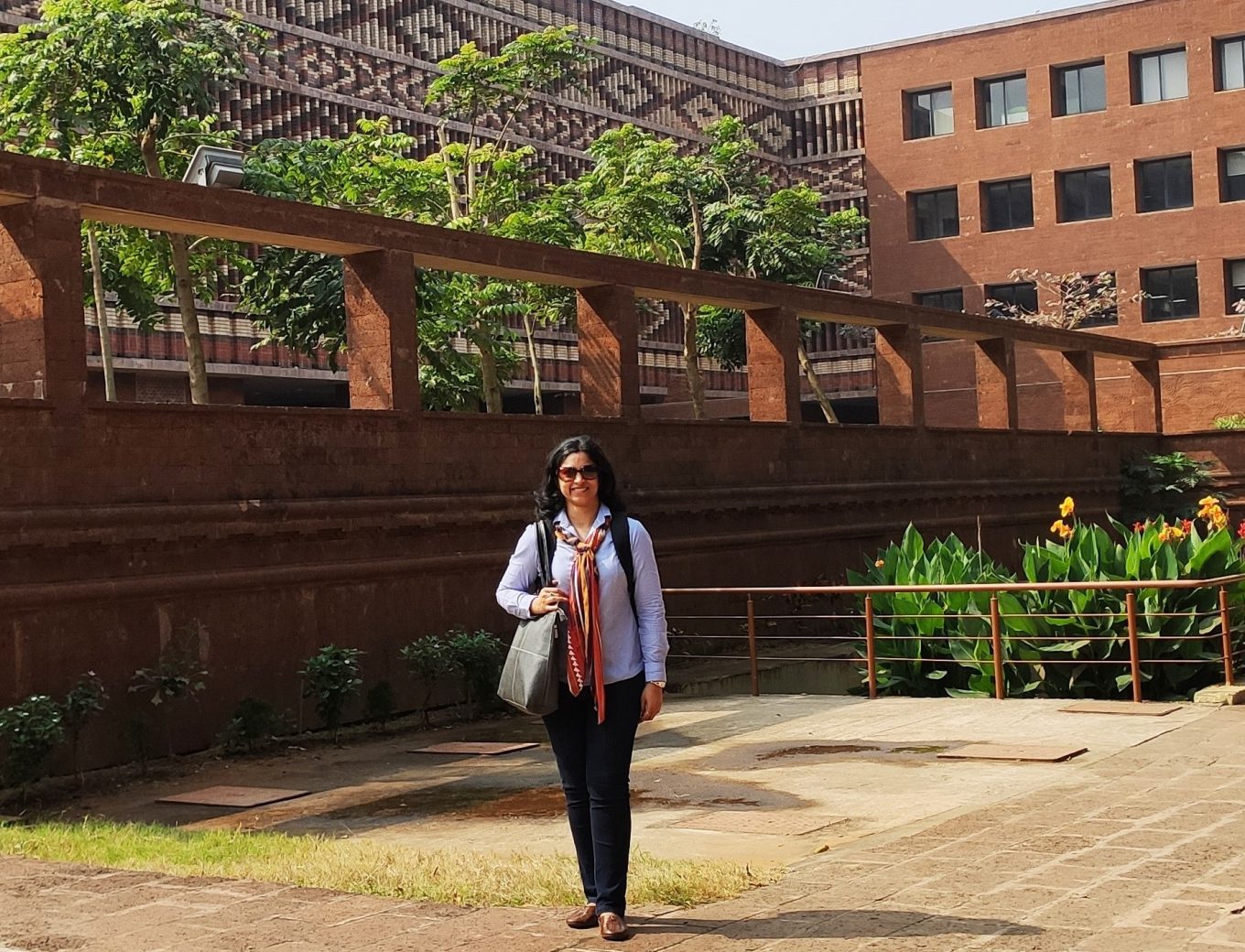 Born and brought up in Chandigarh, India, I realised the city’s global architectural value in 2000 when I stepped into architecture. My unconventional career choice of architectural writing in 2005 came from a sense of interest and awareness. My interest was to combine my childhood hobby of writing with my architectural degree. The awareness was how words can significantly impact creative fields like architecture and design and aid their analysis, interpretation and communication.

As I moved my base in 2009 to Bengaluru in South India, I continued to travel across cities and countries, meeting people and visiting places. The goal has always been to communicate the built and natural environment through various channels. Working at the intersection of architectural writing, journalism, criticism, curation, and communication indicated how architecture and design intangibly impact the world.

My place is the remarkable Krushi Bhavan, a recent government building in Odisha, by Studio Lotus of New Delhi. It was my last outstation travel to review a building before the pandemic halted the world for two years. The building represents the progressive architecture that practices in India have come to believe in – where buildings are not mere objects or statements but visions that evoke nostalgia and establish emotional and social bonds with their visitors. It broadens the notion of designing government buildings and exemplifies the transformative power of architecture to revolutionise existing mindsets.