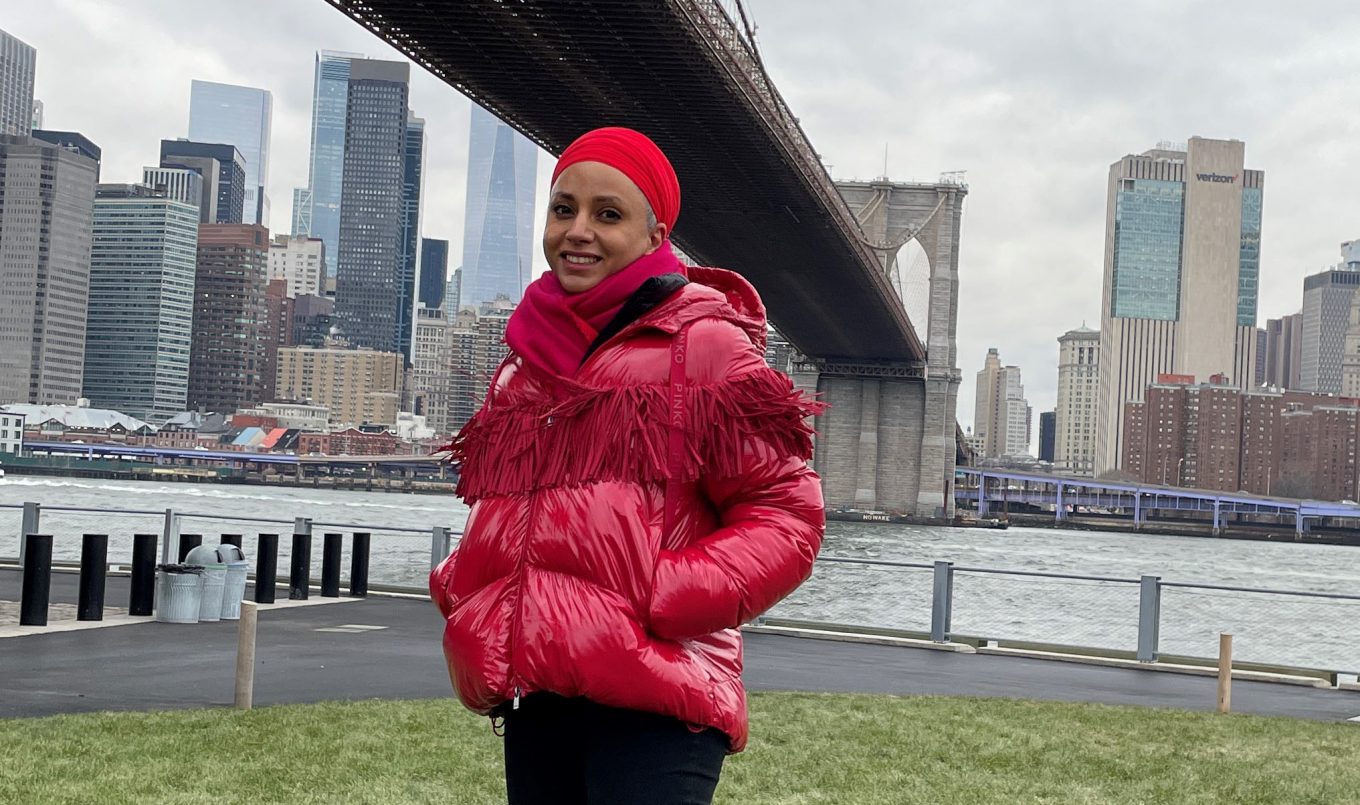 I come from a generation of builders who travelled from pre-partition India to Kenya under British colonial rule and finally arrived in the United Kingdom. My childhood is a kaleidoscope of beautiful colours, clothing, food, language and community set against the backdrop of racial riots and culture clashes.

My creative journey as a Design Activist in art, architecture and building science started with me dropping out of an Art and Psychology degree at University of Reading. I graduated with high honours from the Architecture Association in London. I then moved to New York City as a young immigrant.

After a few months at a starchitect office, I moved to a small firm that was a maverick in the emerging field of energy efficient architecture. Toiling out on construction sites and designing to Passive house standards opened a new world to me serving as a home for climate justice to confront climate change.

My place is New York City where I was part of designing the first affordable Passive house buildings that used 85% less energy and were built to standard construction cost.

My upcoming project, PYRE to be housed in a New York City park is my dedication to millions of lives lost to Covid pandemic. A memorial inspired by the landscape of India enveloped by countless pyres following the deadly Covid-19 surge in early 2021. It is a societal critique of underprivileged lives not having the means to be cremated with dignity and infrastructure failing in times of crisis.