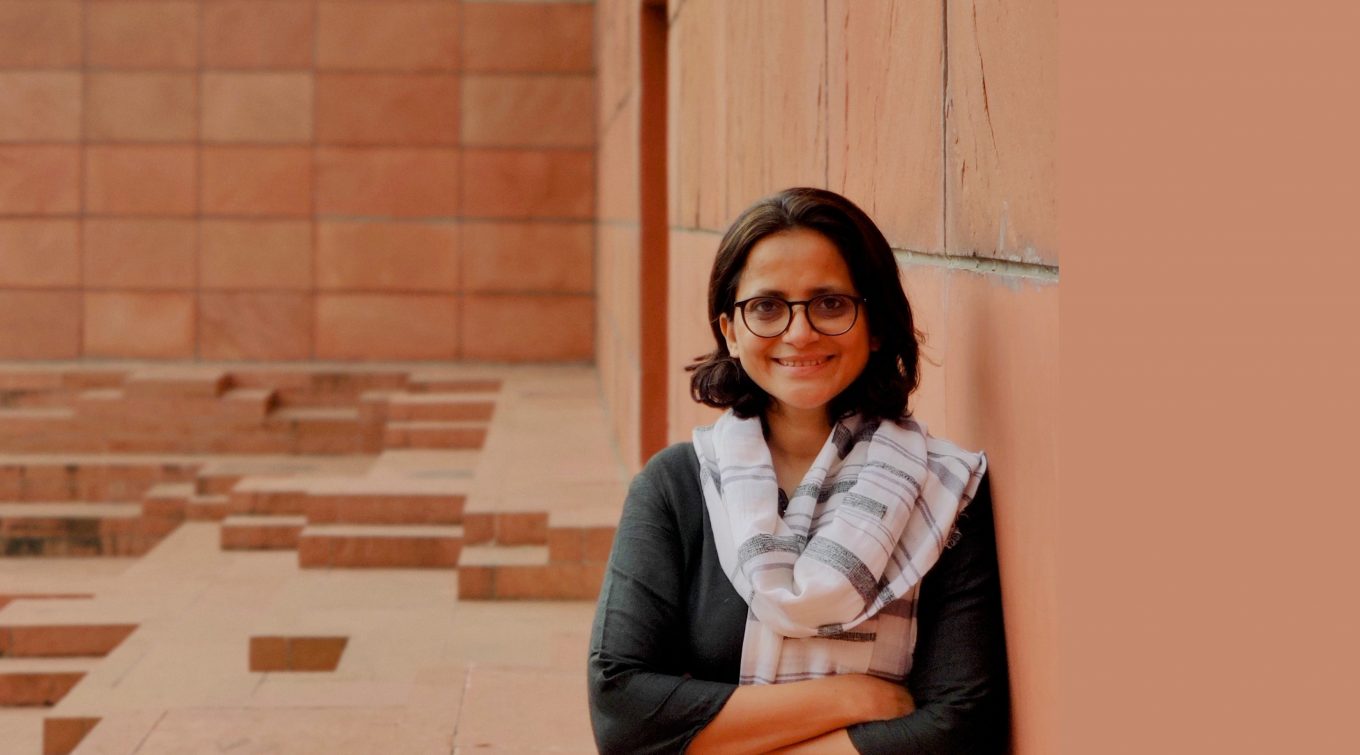 I qualified as an architect in India and trained as an urban designer at Nottingham University. I worked with URBED, a Manchester design co-operative, before moving back to India to study for my PhD. At present I live in Jaipur, where I worked as a faculty member for a postgraduate programme in urban design and thereafter as an independent design consultant and illustrator.

Alongside my professional career, I have continued to follow an interest in art cultivated during my childhood and those enjoyable afternoons spent drawing with my grandfather. My architectural training honed my drawing skills and my training as an urban designer made me a keen observer of life around me. In 2020 I had an opportunity to exhibit my own artwork, develop indoor learning spaces for schools in remote areas of Rajasthan, and illustrate a children’s book. I owe much of my inspiration to the city of Jaipur, which is steeped in history and culture.

This geometrically precise and yet chaotic city was an important trade centre, supported by crafts and folk art. In the 18th Century it was known as the House of 36 Industries, which included hand printing, pottery, painting, carving, puppetry, and jewellery. The city continues to sustain its cultural heritage, with a curious mix of the old and the new. In this photo I am standing in the courtyard of an art and culture centre, popularly known as JKK. It focuses on the preservation and promotion of the various genres of Indian art. I think cultural infrastructure in cities presents opportunities to showcase artists and artisans, history and knowledge, pulsating with an energy that nourishes citizens, builds communities, attracts visitors and boosts the local economy.