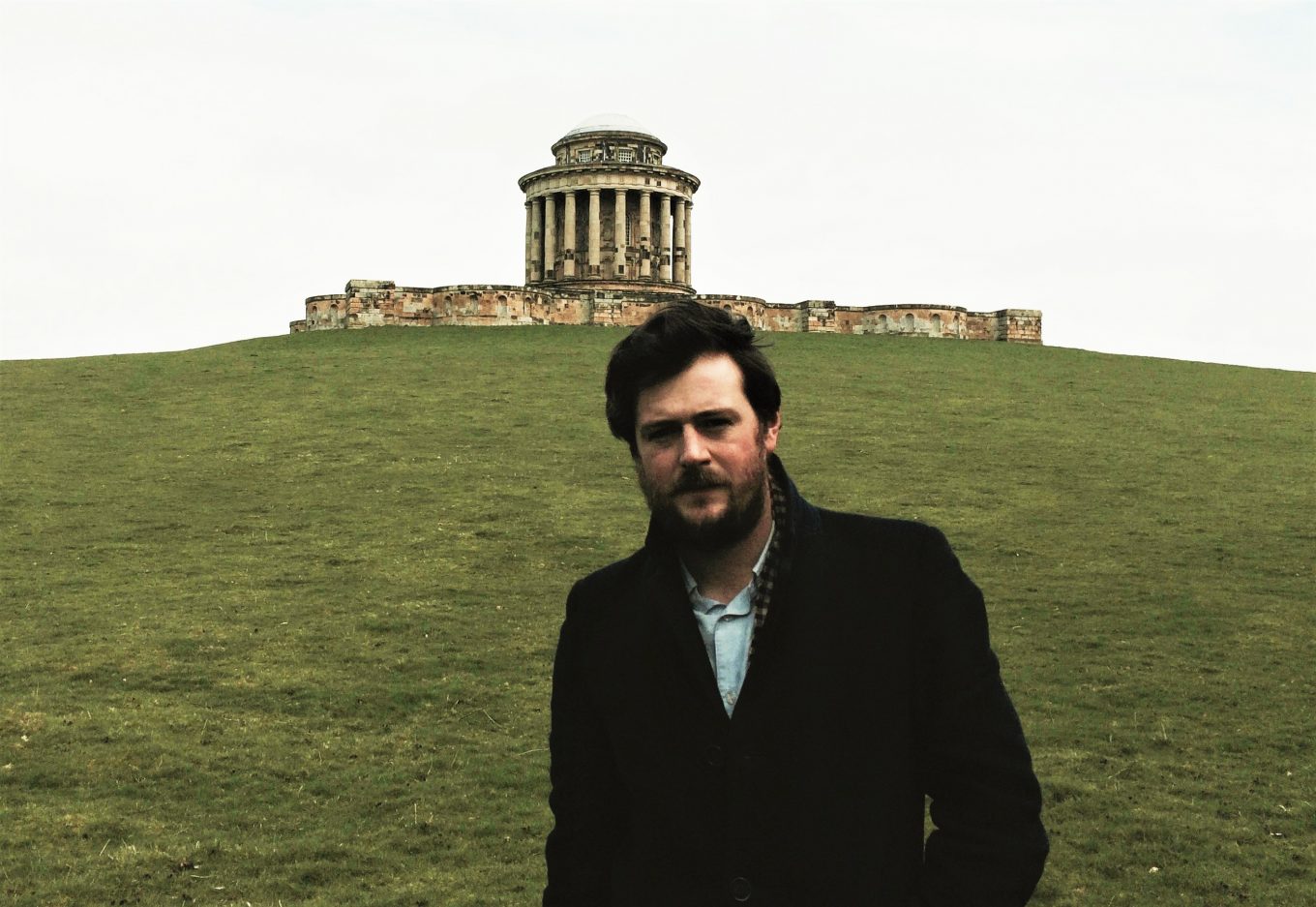 I first discovered Hawksmoor when I was studying at the Courtauld Institute in London. I remember flicking through the pages of a book in the library and stumbling across photographs of the most astonishing buildings: vast constructions  that seemed to vibrate with restless energy. I was even more amazed when I realised that they were just a few miles down the road. I jumped on the bus and spent the afternoon wandering around St. George-in-the-East, bowled over by its epic changes of scale, its rawness and the sense that this was a building conceived as a series of parts forced together, sometimes against their will.

This experience sparked an interest in Hawksmoor which grew stronger as I embarked on a career as an architectural historian, taking me to the Royal Academy of Arts, Sir John Soane’s Museum and now the Farrell Centre in Newcastle.

Even writing a book about Hawksmoor’s architecture hasn’t got it out of my system. And though his London churches have left their mark, it’s the mausoleum at Castle Howard which I think is his greatest building. Here he channelled all his energy into conjuring a building which looks to ancient precedent but evades it at the same time. It’s a building that appears to be watching you as you walk through the garden, its colonnade appearing to rotate at speed until you turn to face it and its suddenly motionless. It is an experience rather like standing on the edge of precipice – petrifying but invigorating too.