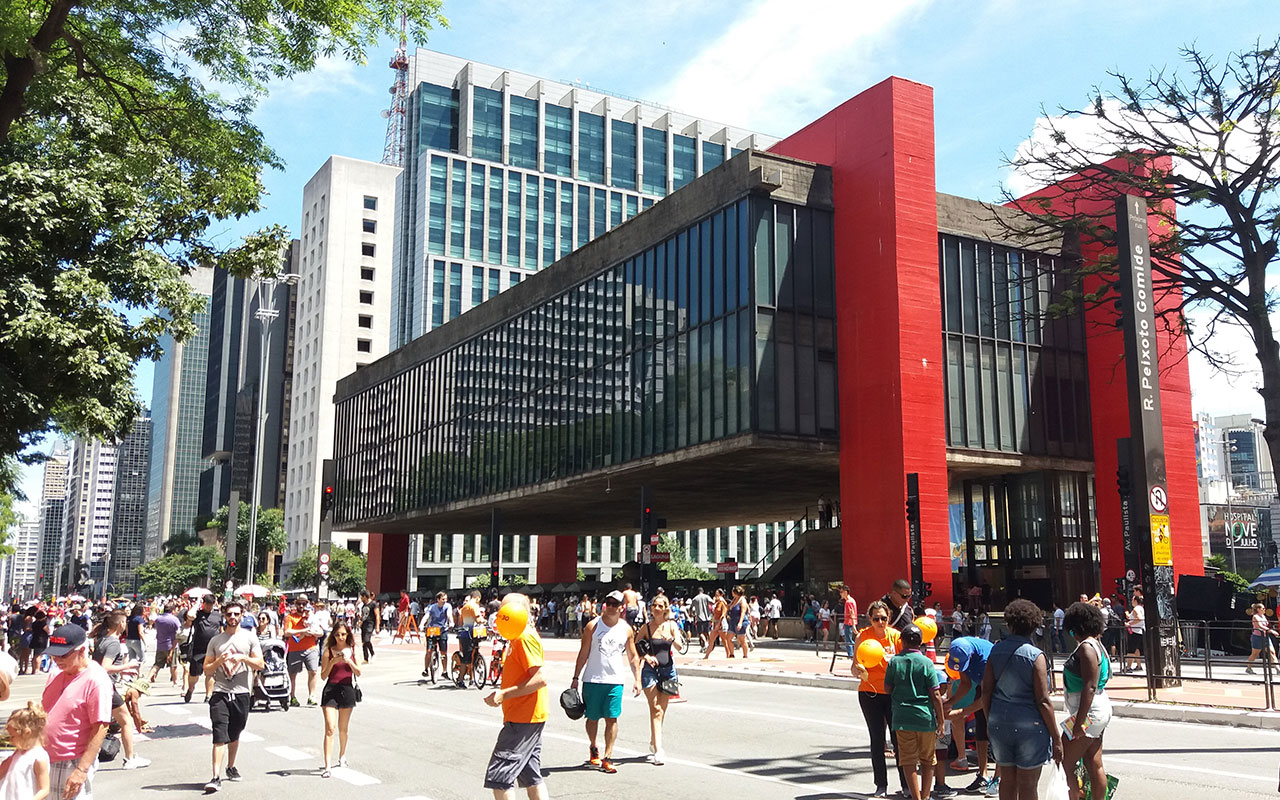 The World Health Organisation defines a Healthy City as a place that continually ‘creates and improves its physical and social environments’. This points towards the role that our urban and built environment holds in this: indeed, they can encourage or discourage active lifestyles, social cohesion, economic resilience and much more – all of which impacts our collective health.1

By extension, public space – as a central part of our urban environment – plays a key part in building a healthy city. With the current pandemic and social distancing protocols, this has probably never been more at the forefront of everyone’s minds – urbanists, designers, policy-makers and local authorities officers alike.

Indeed, over the past few months, cities have been installing new temporary – and not so temporary – measures to reconfigure public spaces in cities in response to the pandemic and for the wellbeing of residents and visitors. In Hackney, where I live, road space has been reduced to accommodate wider pavements and many streets have seen temporary traffic filters set up in an effort to slow down traffic near schools.2

This discussion has reminded me of the giant transformations that I observed in the city centre of São Paulo, Brazil since 2019. During the last decade, the city centre went from being a largely unfriendly and unpleasant place to an increasingly popular, dynamic and innovative place – fulfilling, again, it’s role as a public space.

In my view, this is due to the efforts of two actors that have used the public space there as a catalyst for the transformation of São Paulo’s city centre.

First, a growing number of citizens and organised urban collectives have used public space as their laboratory for experimenting with small scale, temporary and cheap interventions.

Take for instance São Paulo’s street carnival. Just seven years ago it was almost inexistent. Those who could would flee the city to go to Rio de Janeiro or Salvador to celebrate. Those who stayed would enjoy a ghost city, which is, by the way, a very rare and precious experience given how busy São Paulo is the rest of the year. And then, this year, for the first time ever, São Paulo hosted the largest street carnival in the country! The 2020 Carnival reached 15 million people, with 575 street parades on three weekends between 14 February and 1 March.3

The second actor is the City Hall of São Paulo. In recent years, City Hall has been at the forefront of innovative practices to create a more people-friendly centre. Every Sunday São Paulo’s iconic street, Avenida Paulista, is closed to cars. The city administration is also planning to transform 3.5km of an elevated highway into a park.4

The city also uses culture to bring people to the centre. For instance, every year, it organises a 24-hour cultural marathon that takes place in various parts of the historic centre. All the activities are free and open to all, bringing together around five million visitors.

Under the previous administration, there had also been a positive movement towards a co-management approach of public space. In 2015, the Gehl Institute, in partnership with City Hall, implemented pilot projects in the historic centre, following Gehl’s public space, public life methodology.5 6

Together with the city administration, the third sector is also contributing to a healthier city by giving free access to sports and culture facilities. One of this organisation is the SeSc – the closest equivalent I can think of is the Better gym network in England.7 Over summer 2019, I saw a beautiful and inviting martial arts club installation, art exhibitions scattered across the city and playgrounds for children.

There are so many examples that I could go on and on. In the case of São Paulo, my hope is that this collective effort in the city centre will continue, despite the pandemic, and that citizens and City Hall will continue to value and invest in the public space.

The social distancing measures, dictated by the Covid-19 pandemic, makes it more important than ever to remember and rethink the role that public space and city centres have in not only building a healthy city but also in (re)establishing connections between people… and all this not only in our local neighbourhoods but across the whole of our city!