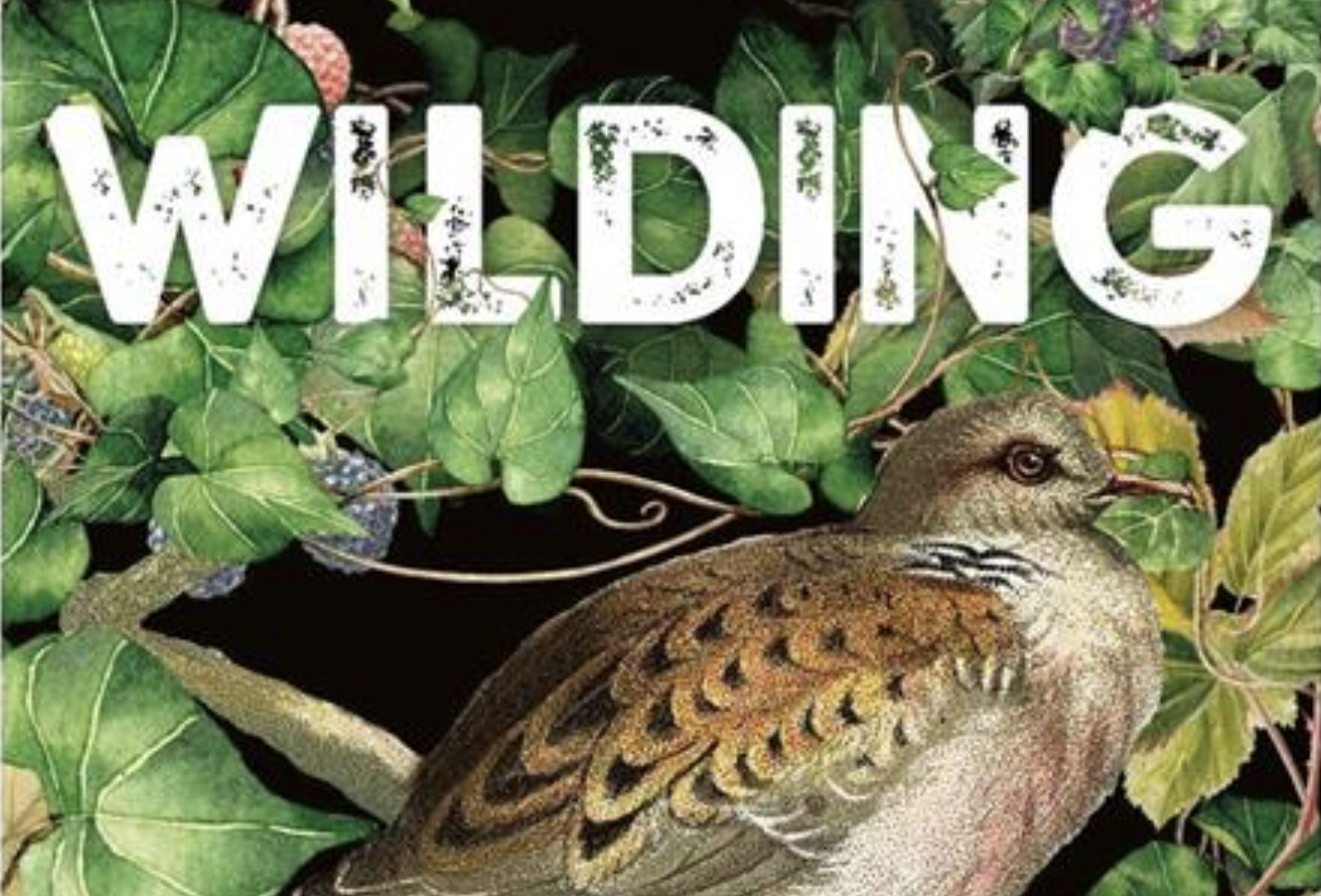 This book may not be very urban but as Nicholas Falk suggests it has much in it to inform and inspire urbanists.

Most urbanists want to tackle climate change, and its impacts on biodiversity, but are not sure where to start or how to make the case. So, while it may not be very urban, this inspiring book about how one farm in Sussex has been ‘rewilded’ is incredibly relevant. It not only provides an inspiring tale of human endeavour, but also brings together a mass of valuable evidence on what the UK has done wrong, and what we can do to restore natural balance.

The facts are truly depressing. In the 2016 State of Nature Report Britain was the 29th lowest among the 219 most nature depleted countries in the world. Furthermore the race to the bottom has been rapid. Since the 1970’s the numbers of moths have declined by 88 per cent, ground birds by 72 per cent and bees and other pollinating species are also in crisis. Though Britain has some of the most active wildlife organisations, less that 1 per cent of the ground area is conserved for nature, a small fraction of the amount in France, where the decline has been much less rapid.

If Garden Settlements were planned and implemented properly, we could once again bring town and country together, and overcome some of the opposition to development. Studies such as Dieter Helm’s work for the Treasury, published as Natural Capital, have shown how to put a financial value on ‘green infrastructure’. Organisations like the Environment Agency are beginning to see the economic as well as the aesthetic value of natural forms of drainage, such as treating land as a sponge rather than speeding up the flow of water to the sea.

Only a generation ago, 40 per cent of children still regularly played in natural areas

But Isabella Tree has gone much further. Instead of investing in ever more loss-making mechanisation, the author and her farmer husband have experimented with returning the Knepp Estate of 3,500 acres of former dairy and intensive farmland to nature. Drawing inspiration and expertise from the Dutch, who for centuries have had to manage their landscape much more carefully because so much is below sea level, they divided their land back into a proper park, accessible to the public, while the great majority was left to its own devices, while being carefully monitored.

They carried on with little encouragement from public bodies and in the face of opposition from most of the neighbouring farmers who deplored the ‘mess’ and the ‘waste of good agricultural land.’ But the statistics show there is more than enough land for food, it is wildlife that has been squeezed out through grubbing up hedgerows and poisoning all the insects. Erosion and land degradation, the loss of organic matter, costs up to £1.4 billion a year in the UK alone. Industrial farming has sought to do without worms, yet if farmland were better managed as ’carbon sinks’, they could capture 10 billion tons of carbon dioxide a year, or more than accumulates in the atmosphere. Instead of expensive land drainage systems or cropped grass, water can be retained and land reclaimed, as the Dutch have done with their ‘polders’, creating great places like Almere in the process. The reintroduction of beavers and wildlife generally is a great boost for tourism. Similarly once sheep and other grazing animals are kept off the hill sides, woods will naturally reform, and in turn attract insects and birdlife.

In a powerful final chapter entitled The Value of Nature, the hard economic facts are brought together, and there are ample references for those who want to make use of the ample ammunition in the book. By ‘designing with nature’, as the pioneering Scottish landscape architect and ecologist Ian McHarg put it, we can make it more attractive to walk, and hence improve public health. ‘Only a generation ago, 40 per cent of children still regularly played in natural areas; this has dropped to 10% today, with 40% of children never playing outdoors at all.’ As a result of Covid-19 we are starting to realise the disastrous effects on mental health of being cooped up indoors, with huge costs to both the NHS and the economy.

There have been many reports pressing for change, usually from one perspective or another. For example the Natural Capital Committee that George Osborne set up proposed planting 250,000 ha of woodland close to urban centres, with benefits of £550 million in recreation and carbon sequestration. But the real value comes from taking a holistic approach to spatial planning on a large scale. So while there is still interest in the media in what can be done to tackle the impact of climate change, surely urbanists should be taking a lead in planning water parks and urban forests, not just to make places look beautiful, but for all the economic and social benefits wilding can bring?

Isabella Tree, Wilding: The Return to Nature of a British Farm is published by Picador