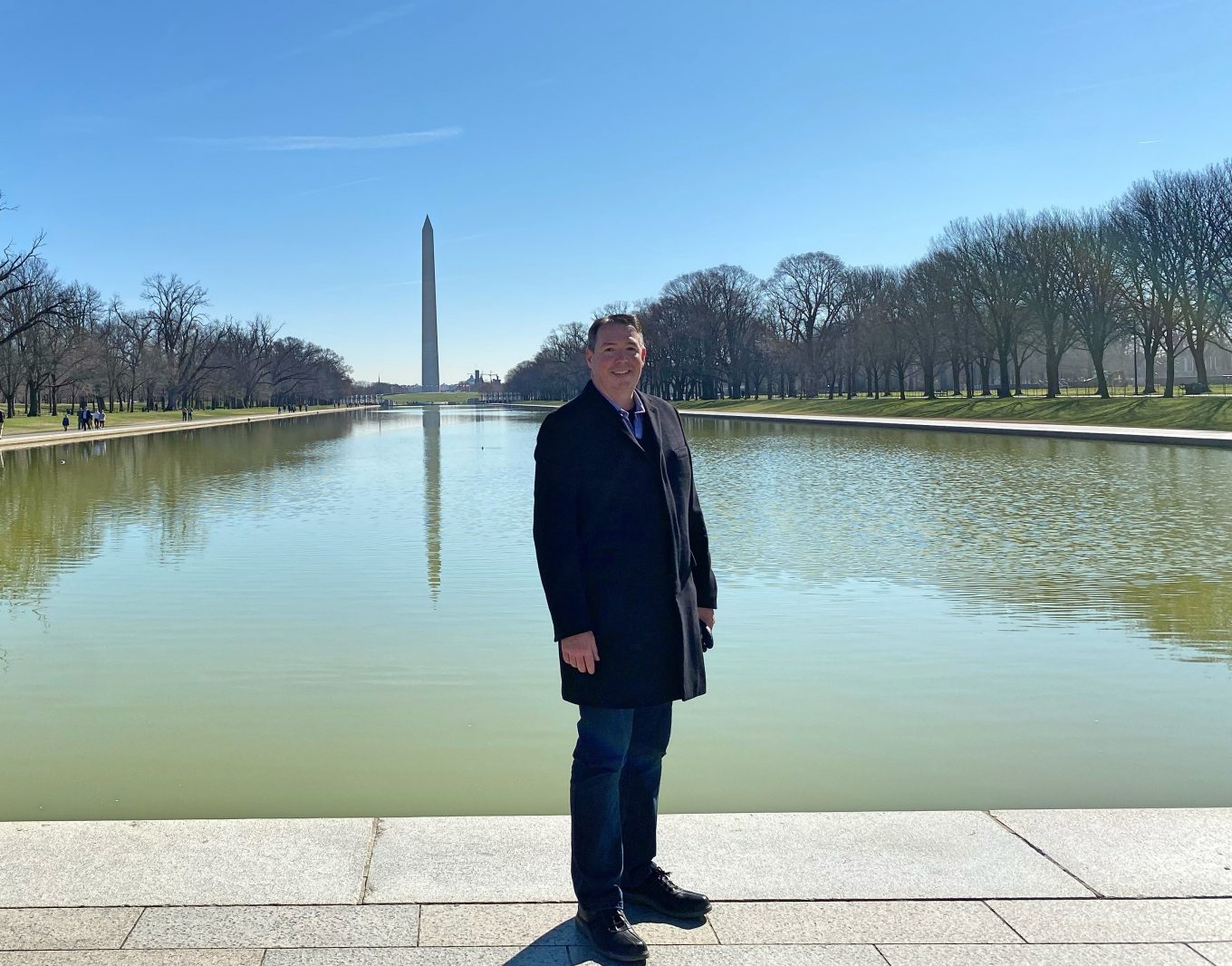 My office is three blocks away from the National Mall. I have had a relationship with this grand gathering space throughout my life. As a child, I visited the many museums and memorials that line its edge. On my wedding day, the ceremony and reception took place at sites where the Mall formed a backdrop. During the past couple decades, I’ve run marathons, observed Independence Day and participated in Easter sunrise service here. This space has brought me to book festivals, kite festivals, food festivals and family festivals. I’ve even led a panel discussion on urbanism here during the Smithsonian Folklife Festival. I’ve also been a part of the tradition of free expression, participating in marches and protests for over three decades around this space.

When I am here, I am reminded that it is not simply my place, but our place. As the most visited public park in America, it is a place of shared meaning. You can stand on the steps of the Lincoln Memorial on the western edge in the exact spot that Martin Luther King, Jr, delivered his famous “I Have a Dream” speech, or on the steps of the Capitol on the eastern edge in the exact spot where Barack Obama took his oath of office almost 50 years later. To walk the grounds of the Mall is to honor the American tradition where millions have stood to witness history and join the national conversation.