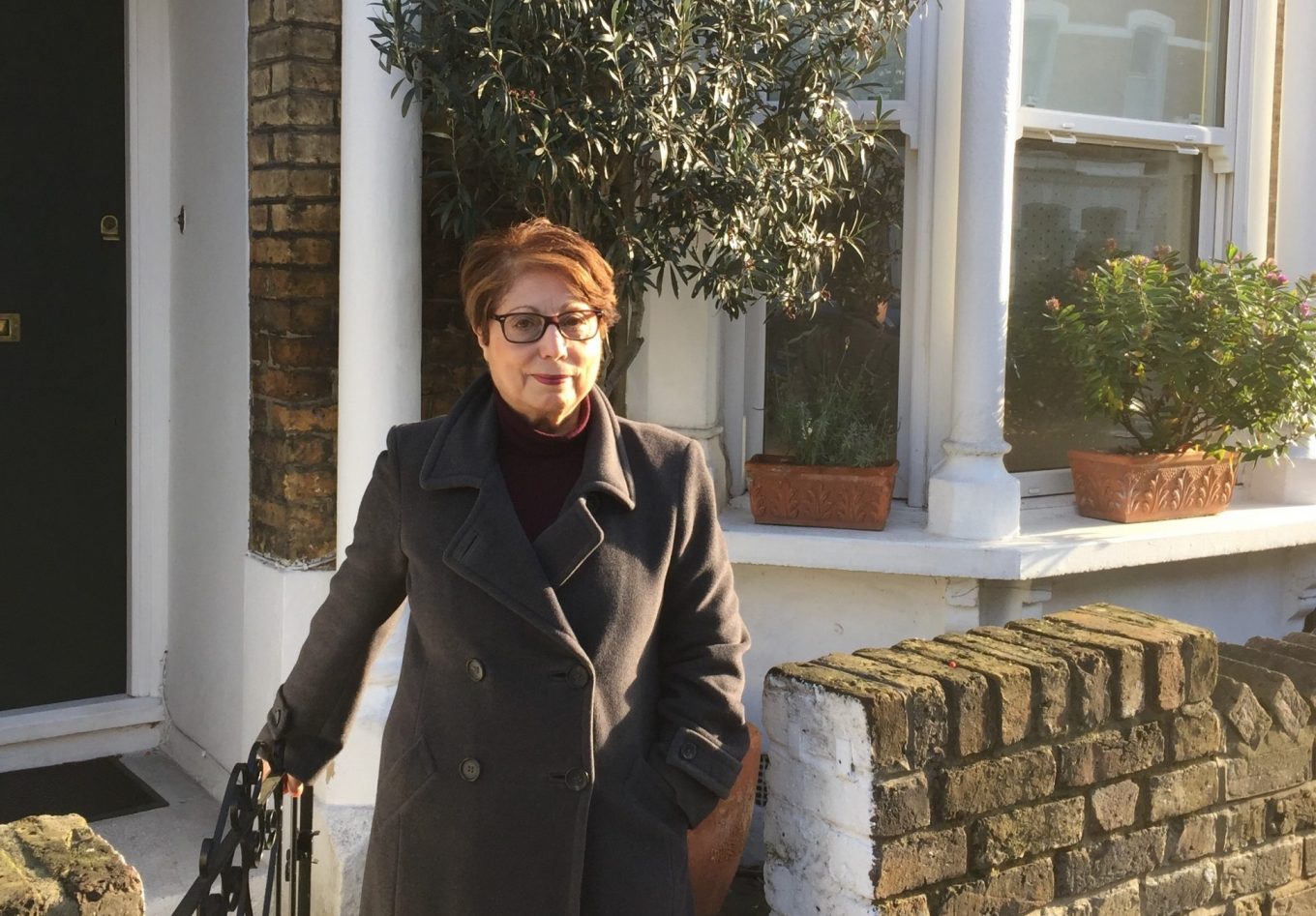 I was born in Lombardy in Italy and moved to London in 1982 after completing my degree in Sociology. As well as earning a living by teaching Italian, I was soon studying for my MA in Cultural Management, and later enrolled on a PhD with Peter Hall at the Bartlett School of Planning.

When I first arrived, the study of urban socio-cultural tribes was my chief interest, and what better place to practice the art of ‘deep hanging out’ than in London at the height of the rock and squatting movement against Thatcherism? If Camden in North London was the epicenter of fashion and of all things trendy, reggae punctuated the protest of the Afro Caribbean disenfranchised youth south of the river. I chose Brixton over Camden.

So it was that in the mid-1980s I moved into (or maybe took over… I can’t remember…) this Edwardian terraced house which had previously been a shebeen (an illegal drinking and dancing venue) closed down by the police after an incident with a firearm. At first there were many of us living in this street (many houses were squatted or vacant and in the process of being given by the council to tenants in exchange for social rent); there were people from different nationalities and walks of life and the general atmosphere was a convivial bohemianism infused with Caribbean culture.

By the 1990s the house that was first derelict and unloved, had become a self-restored, comfortable, minimalist den. Here I set up my own consulting company, Noema, in two large rooms on the top floor and it was here that the lessons I learned from reading Patrick Geddes, Jane Jacobs, Michel de Certeau and Richard Sennett inspired me to develop my distinctive approach to sustainable urban renewal.