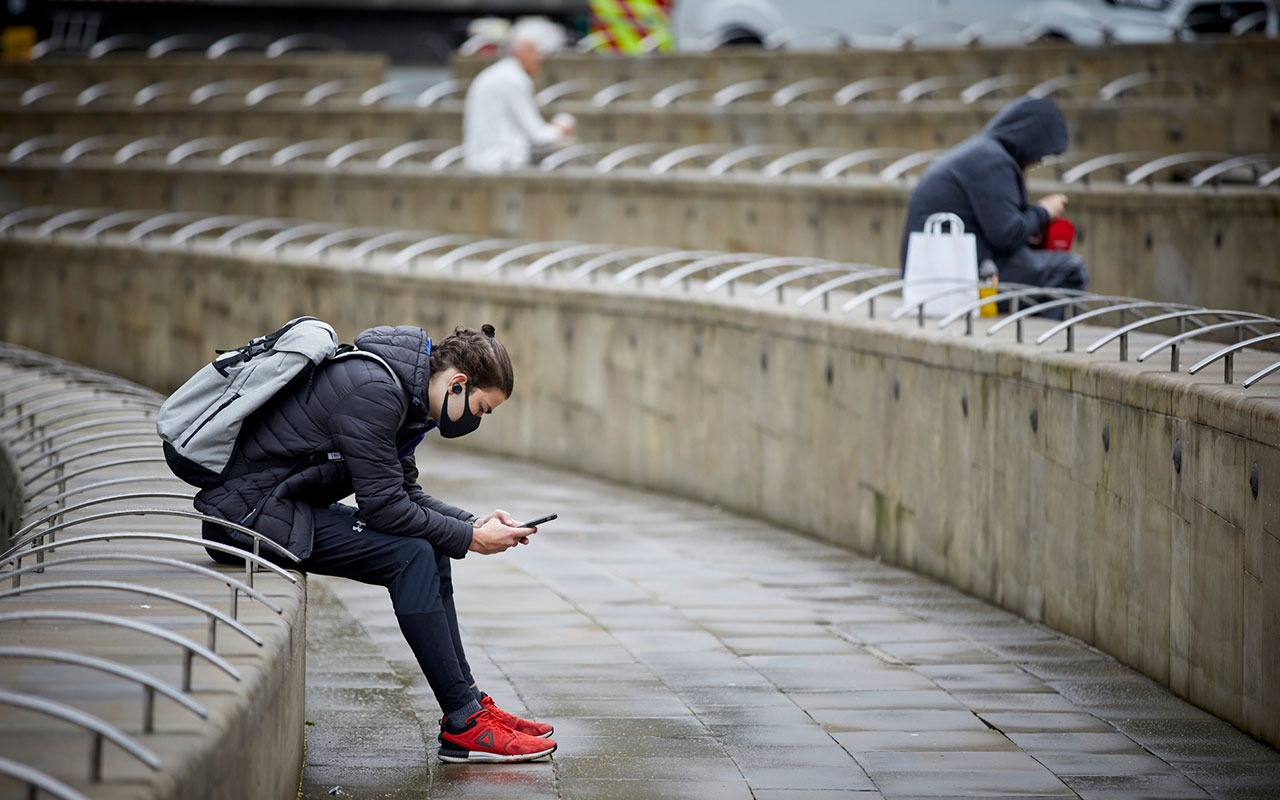 Monica Laucas discusses the future of the Levelling-up agenda; an opportunity to address health inequalities in the UK

The UK Government has announced plans to ‘level up’ the country, establishing a taskforce to reduce regional disparities. But while the intentions of these plans are clear, the ways in which this can be achieved are not. Although the taskforce set out its intentions to focus on job creation and local spending — economic factors that are important in addressing inequality — we also need to focus on whether the ‘levelling up’ agenda could help address health inequalities in England and how this could be achieved.

While there is no common understanding of what ‘levelling up’ means or the metrics used to monitor progress, the budget review and Infrastructure Strategy will have a fundamental impact on how inequalities will be addressed. The UK is by some measures the most geographically unequal developed economy in the world, with cities and large towns in the South East of England among the most productive and prosperous places in Europe, yet most of those in the North and Midlands lag far behind. The wider determinants of health inequalities stem from a range of social, environmental and economic factors, and the Index of Multiple Deprivation (IMD 2019) shows that the 10% most deprived lower-layer super output areas (LSOAs) in England are concentrated in the North West and Midlands.

The UK has the most pronounced regional inequality of the advanced OECD economies; for example, while London and its catchment area in the South East is the richest region in Europe, six of the poorest regions in Europe are also in the UK. These inequalities are reflected in health outcomes with the gap in life expectancy at birth between the least and most deprived areas in England being 9.5 years for males and 7.5 years for females.

This staggering difference in life expectancy is driven by variations in the prevalence of health conditions such as cardiovascular diseases or cancer, as well as higher rates of avoidable deaths (e.g. alcohol or drug-related). Cancer Research UK has shown that there is a direct correlation between deprivation and rates of mortality for cancer; people from more deprived areas are not only more likely to get cancer, they’re also more likely to be diagnosed at a late stage for certain cancer types and have trouble accessing services, leading to around 20,000 extra cancer cases each year in the UK’s more deprived areas.

These inequalities are reflected in the impact of Covid-19, which has hit disadvantaged communities hardest. There is a clear regional cluster in the impact of the pandemic, where seven of the top ten most affected cities are located in the North West region. Northern cities and large towns such as Liverpool, Blackpool and Burnley in the North West as well as Sunderland, Newcastle and Middlesbrough in the North East are worst affected by the pandemic and have higher shares of more vulnerable people.

The Government has set out its intention to address this inequality and ‘level up’ underperforming and left-behind parts of the UK through a programme of infrastructure development, investing in education, skills and R&D. This agenda aims to address inequalities and promote economic opportunities particularly targeting those ‘Red Wall’ constituencies that turned Conservative in the 2019 UK general election. While the North-South divide is what makes the headlines, there is evident variation between the largest cities and towns in the North and Midlands.

No matter which matrix you look at, the UK is very divided in terms of inequalities and, in turn, health outcomes. This divide is very complex, highlighting inequalities between — and often within — regions, and cannot be reduced to ‘north and south’ or ‘urban and rural’ disparities. Data shows that the real gap is between regions; wealthy regions tend to contain wealthy cities and towns, while poor regions have mostly poor cities and towns.

Investment devolved through Local Enterprise Partnerships (LEPs) and the Get Building Fund has the objective to achieve green recovery, more digital connectivity, improvements to human capital and the creation of an inclusive environment for innovation in areas that need it the most. Nearly 60% of the £900 million invested in England was allocated to regions in the North and Midlands, with four LEPs out of 37 receiving nearly a quarter of the total funding.

West Midlands Combined Authority (£66 million), Greater Manchester Combined Authority (£54.2 million), West Yorkshire Combined Authority (£52.6 million), and North East LEP (£47 million) were among the LEPs that received the largest proportion of funding. This will finance projects that will make a significant contribution to driving forward the local industrial strategies as part of the economic recovery plan and support the delivery of high-value jobs as well as decarbonisation. These include new and improved rail connections, digital infrastructure as well as innovation in healthcare.

Greater Birmingham is testing 5G ambulances providing an innovative way to connect patients, ambulance workers and remote medical experts in real-time. Through a live 5G network in Birmingham, healthcare workers have performed the UK’s first remote diagnostic procedure. This has the potential to transform how future healthcare is delivered, enabling crucial efficiencies and reducing the need for some patients to visit A&E, which is particularly important in further waves of Covid-19.

These initiatives have good potential to bring forward change and support sustainable recovery in the areas worst hit by the pandemic while building on development plans that were already in place. However, the rapidly evolving and ever-changing circumstances concerning the pandemic require long-term integrated solutions to regional development. Recently introduced measures to rationalise Covid-19 responses across England, introducing local lockdowns and different tiers of restrictions, have the potential to further sharpen divides within regions and cut across such initiatives taking place, with the result that they suffer further economically but also in terms of human capital, collaboration and attracting inward investment.

The Levelling-up Communities report produced by the Covid Recovery Commission argues that, in order to tackle these impacts and long-running economic and health inequalities, a new approach to levelling-up, focusing on people as well as places is needed. This should focus on local impacts and use a comprehensive strategy, wider than simply rebalancing economic fortunes, to ensure the UK economy and society is fairer post-Covid-19 than it was previously.

Social infrastructure and investment in people should not have to compete with physical infrastructure investment, but rather go hand-in-hand. Improved transport connections and widespread investments in digitalisation are fundamental in achieving regional development, but levelling-up should also support the creation of a vibrant social and cultural environment, with a stable economy and high-value jobs that attract and retain talent. These are the pre-conditions that will contribute to make the investment in infrastructure successful, profitable and transformational.

The pandemic is understandably forcing a rethinking of short-term priorities, leading to the Government’s decision to postpone the Autumn budget. The National Infrastructure Strategy will provide further details on what is claimed to be the biggest programme of public investment ever. Measures to prevent and fight Covid-19 must be embedded in the development of a cohesive plan to revitalise regions and reduce inequalities with detailed objectives and plans for delivery, allowing public and private collaboration.

Health inequalities are inherently connected to wider societal factors and are positively correlated to wider economic disparity across the UK. Economic and social conditions have a profound impact on health throughout people’s lives, but the relationship between health and a fair, productive economy is not one-way; health is an essential input to economic prosperity, both for individuals and places. The regional divide within the UK is reflected in the impact of Covid-19, both in terms of casualties and economic impacts. Tackling health inequalities has to be integral in the levelling-up agenda and long-term infrastructure planning as well as part of the short-term response to Covid-19.

Monica Laucas is a consultant in the Economic Development team at AECOM and a member of the UK’s National Infrastructure Commission’s Young Professionals Panel. Her work focuses on the social and economic impacts of urbanisation and major infrastructure schemes.